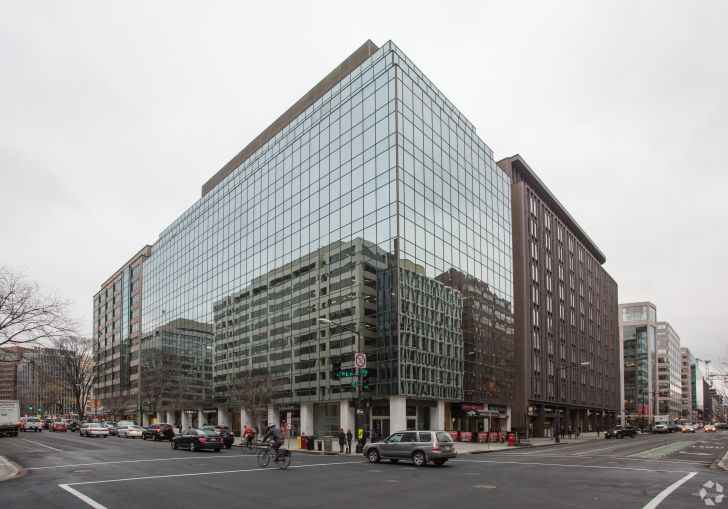 The loan has a three-year term with extension options, according to a spokeswoman for Cushman & Wakefield. The funding will be used to demolish a vacant 145,000-square-foot building and construct a new 154,000-square-foot speculative office building that will include ground-floor retail and below-grade parking.

C&W’s Philip Mudd and Brad Geiger negotiated the debt, according to a C&W release. “There were several lenders interested in financing this project,” Mudd said in a prepared statement. “This was due to the quality, design, ownership and extraordinary location.” Interested lenders included local banks, national banks and debt funds, the C&W spokeswoman noted, declining to be specific.

The existing building was constructed by the late Melvin Lenkin, a co-founder of The Lenkin Company, in the mid-1970s. The new building will feature “trophy-quality suites and best-in-class amenities,” according to the release.

Eagle Bank and The Lenkin Company did not respond to Commercial Observer’s request for comment. Construction is slated to begin later this year, according to the C&W release.