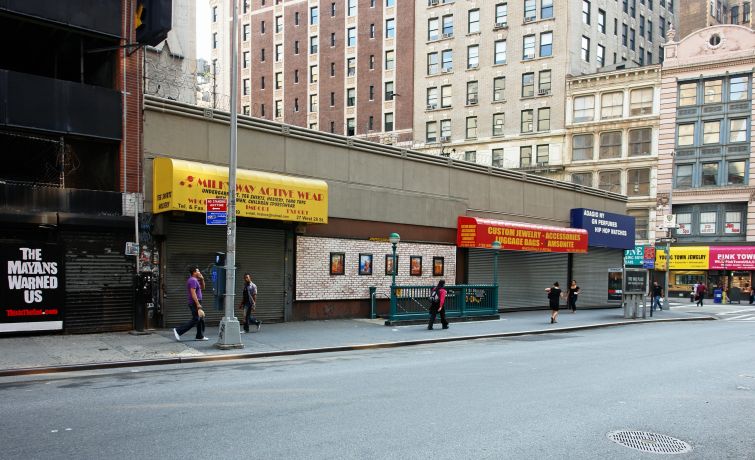 Flag Luxury Properties has nabbed $315 million in financing for the construction of its Ritz-Carlton hotel at 1185 Broadway, according to property records filed today and sources familiar with the deal.

The $250 million in construction financing comprises a $108 million building loan and $92 million project loan and also replaces $50 million in acquisition debt on the property that was provided by United Overseas Bank in 2016.

Both the building and project loans are split in an A/B-note structure with CapitalSource as the A-note holder and Atalya Fund VI REIT as the B-note holder.

Flag Luxury picked up the NoMad site from Clark Wile and Mayer for $100 million in 2015.

The 40-story building,153,199-square-foot building is being designed by architect Rafael Vinoly and will include 11,200 square feet of commercial space, according to New York YIMBY.

Officials at CapitalSource declined to comment, officials at Atalaya did not immediately return a request for comment.