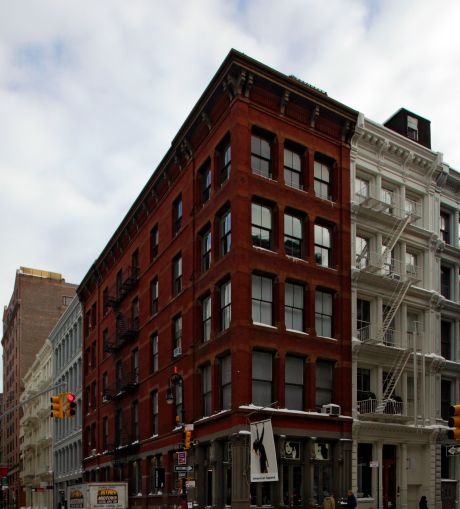 High-end Danish consumer electronics company Bang & Olufsen will join competitors Sonos, Bose, Devialet and Apple in Soho when it assumes its new 4,135-square-foot space (2,186 square feet at grade for selling and 1,949 in the basement for storage) at 121 Spring Street between Greene and Mercer Streets, sources with knowledge of the deal told CO.

The company signed a lease for five years with a five-year extension option, the sources noted. The taking rent is north of $900 per square foot, but the deal included the equivalent of one year’s rent as a tenant allowance plus six months of free rent, which puts the taking rent at more like $650 a foot, a sum that is more in keeping with rents in the area.

JLL’s Tess Jacoby represented the tenant in the deal. A JLL spokesman didn’t respond with a comment. CBRE’s Matt Chmielecki, Preston Cannon and Andrew Goldberg represented the landlord 60 Guilders, which owns the retail condominium. Chmielecki didn’t immediately respond to a request for comment, nor did spokespeople for 60 Guilders or Bang & Olufsen.