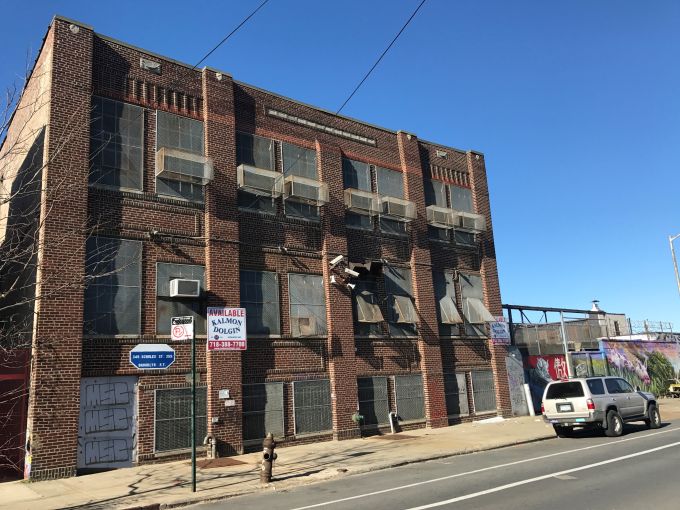 Dock Studios, which offers studio space for musicians, artists and photographers, has signed an 18,000-square-foot lease for the entire warehouse at 349 Scholes Street in East Williamsburg, Brooklyn, according to a release from Kalmon Dolgin Affiliates, which handled the transaction.

Asking rent in the 15-year lease was $25 a square foot, according to The Real Deal, which first reported on the deal.

Vincent Lopez and Jacques Wadler of Kalmon Dolgin represented both sides in the transaction.

The lease will double Dock Studios’ space in the neighborhood, where it has outposts at 1027 Grand Street and 1006 Metropolitan Avenue.

The landlord, Meisel-Peskin, recently upgraded the three-story building between Bogart Street and Morgan Avenue after shutting down its 90-year-old fur manufacturing business there.

“After closing its fur business, Meisel-Peskin completely renovated 349 Scholes Street, adding features that would cater to tenants looking for quality creative/industrial space in Brooklyn,” Neil Dolgin, a co-president of KDA, said in prepared remarks. “With its roots in East Williamsburg, Dock Studios was searching for a large space that would be close to its two other locations. The large windows on all four sides provide an abundance of natural light, which allows Dock Studios to build fantastic studio space.”