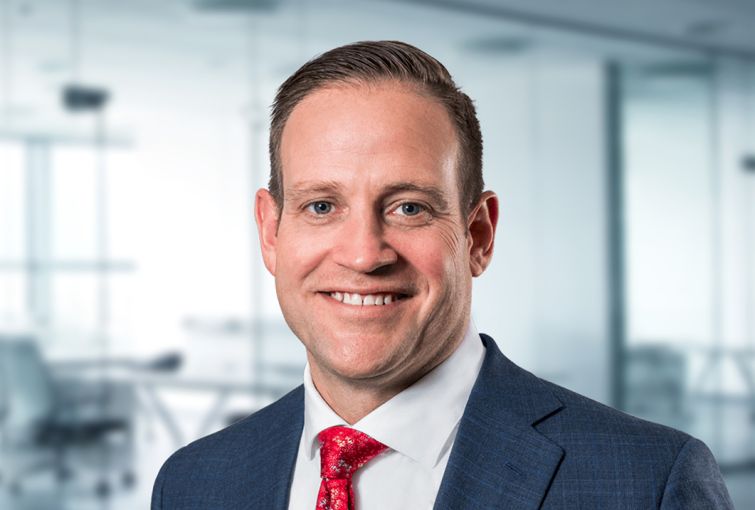 How did Brooklyn’s multifamily market fare in the second quarter?

Overall, the New York City investment sales market is on much firmer footing in 2018 than last year. That’s because buyer and seller expectations have moved closer to alignment, particularly in Brooklyn, where multifamily assets fared exceptionally well in the second quarter.

From April through June, transaction volume for multifamily assets leaped 39 percent to 39 transactions versus the same period a year earlier, according to Ariel Property Advisors’ “Multifamily Quarter In Review.” Dollar volume rose 229 percent year-over-year to $1.54 billion, due largely to Brooksville Company and Rockpoint Group’s $900 million purchase of Starrett City.  For our exclusive report, click on http://arielpa.com/report/report-MFQIR-Q2-2018

Indeed, versus all sub-markets, Brooklyn’s multifamily market reigned supreme in the second quarter, notching the highest transaction volume, and the largest year-over-year percentage gain in the metric. While building volume declined 12 percent to 79 buildings, the slide was significantly less than those registered in Manhattan, Northern Manhattan, The Bronx and Queens.

Values remain particularly strong in Downtown Brooklyn, although the big question mark is retail space, which is struggling to figure out its next chapter. There will always be demand for value add multifamily and core assets in the region. We’ve seen a lot of core buyers enter the Brooklyn market, a far cry from the past when they couldn’t find the borough on a map.

Are worries about an oversupply of rental units and rental concessions in Downtown Brooklyn warranted?

Concerns over concessions are overhyped. In fact, New York City suffers from a perpetual shortage of housing, especially rental housing. Downtown Brooklyn, in particular, continues to evolve into the 24/7 “Live, Work and Play” neighborhood its stakeholders and the Department of City Planning envisioned with a rezoning that took hold in 2004.

Notable projects in Downtown Brooklyn include Steiner Equities’ “The Hub” and TF Cornerstone’s 33 Bond Street, both purchased by family offices who employ long-term “buy-build-hold” outlooks. Family offices are driven more by occupancy and therefore are willing to offer more competitive leases via better concession packages because they aren’t looking at a five- to seven-year exit strategy.

Both projects launched in 2017, adding over 1,400 units to the market, and in total more than 5,000 units came on line within a 24-month period. There was a bottleneck of units, but even with attractive concession packages the market is holding steady in the high $50s to low $60s per square foot, up from five years ago when developers were underwriting $50 per square foot.

Keep in mind, outside of Pacific Park, there is not a deep pipeline of rental units coming to market in or around Downtown Brooklyn. Lastly, an increasing amount of rental housing is being eliminated from the market and Downtown Brooklyn still offers over a 10 percent discount to Manhattan.

What do you think about the framework for the rezoning of Gowanus?

The Department of City Planning recently unveiled a tentative framework that will rezone dozens of blocks around the Gowanus waterway. This could be the most comprehensive and inclusive rezoning we’ve seen in the outer boroughs. It is a positive development that should ultimately bolster property prices in the neighborhood. The outline is a well-thought-out plan that will morph into a full rezoning once all the density and permitted uses are identified.

The most important facet of this plan is that it is progressive and aims to preserve the fabric of the neighborhood. The framework identifies subsectors, so some will remain industrial and get increased commercial density, while others will get residential density.  The city can work with private landowners along the canal and really activate the area by creating some terrific open green space.

When I entered this business in 2009, I drove through Park Slope and the Gowanus at least twice per week. You felt the disconnect as you went from beautiful brownstones to new construction, warehouses and concrete plants. The neighborhoods wanted to be connected, from Park Slope to Carroll Gardens, and the rezoning should do just that. With each of the major rezonings that have occurred in Brooklyn, Dumbo, Downtown Brooklyn, Williamsburg, 4th Avenue, and Crown Heights, the city has learned and improved.

Where do you see most growth?

The industrial sector is particularly attractive in Brooklyn and rents continue to rise. I expect this sector to remain strong as the economy improves and incentives for industrial space help businesses with operating cash flows. Many neighborhoods that offer good industrial space will be long-term “buy and hold” investments, especially those where investors see a potential for a rezoning.

The loss of millions of square feet of industrial space to residential developments throughout New York City in recent years has created a dire need for the creation of Industrial Business Zones to protect remaining industrial and commercial space in Brooklyn. The softening of brick-and-mortar retail, the rise of e-commerce, and the need for fulfillment centers, has set the stage for an enormous need for industrial space.

Online retailers and the industrial investors who cater to them, continue to aggressively look for space and buildings for storage and shipment. The office conversion market has slowed as there is more than 10 million square feet in the pipeline from the Navy Yard to Sunset Park. Users such as construction companies and businesses tangentially connected to construction have been active buyers.

These are just a few of the reasons why investors have increasingly turned to neighborhoods like the Navy Yard/Clinton Hill, Sunset Park and Red Hook, where the industrial sector has really soared in recent years.

Red Hook looks particularly attractive. While lack of transportation has been an issue for the waterfront neighborhood, I expect value appreciation over the next five to 10 years due to robust growth in surrounding areas, its proximity to Manhattan and available industrial space.