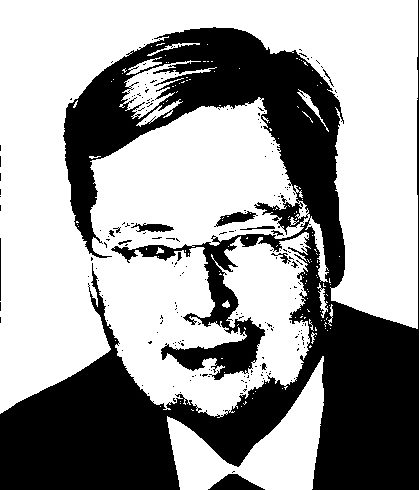 A proposal that’s been dormant for decades, the Small Business Jobs Survival Act, was recently reintroduced at the New York City Council. If it becomes law, it will require every commercial lease renewal to endure a government-regulated negotiation process that could end up in costly arbitration.

Who pays for the arbitration? The act is mum on that.

But the act is very clear that as long as a commercial tenant does not violate its lease terms or otherwise run afoul of the law, that commercial tenant can renew its lease for a minimum 10-year term. It could be shorter but only if the tenant chooses and the landlord agrees. Never mind what the landlord desires to do with her property. Under the act, the commercial tenant calls the shots. And it’s not just the small business, mom-and-pop shop tenants that are in the driver’s seat either. The act makes no distinction among the variety of commercial tenants. So, a national retail chain store is granted new property rights and powers under the act just like the neighborhood pizzeria.

For many, the Small Business Jobs Survival Act is déjà vu all over again. First introduced in 1987, it resurfaced in 2010 and here we are again in 2018. Throughout this three-plus-decade period, each version of the act contained virtually the same language and provisions. And in every instance, the question of whether the act could survive a legal challenge was raised.

In 1987, the Real Property Law Committee of the New York City Bar Association addressed this question in its Report on Commercial Rent Control Legislation that was updated and re-issued in 2010. With the act’s scheduled September hearing before the council’s Committee on Small Business, a few names and dates may need to be refreshed. But the act’s tenuous legal underpinnings remain unchanged from the Bar Association’s initial finding that the New York City Council has no legal ability to enact a law like the Small Business Jobs Survival Act.

Moreover, it is unlikely that such a law could withstand a federal constitutional challenge based upon the Fifth Amendment’s prohibition against governmental taking of private property without just compensation. After all, legislated commercial rent control is nothing more than a government-sponsored scheme to favor an arbitrary set of tenants who have leases over those who are trying to get a lease—all at the expense of the property owner.

The New York City Council’s goal to help familiar neighborhood shops and stores remain where they are and to stem the tide of a “disappearing New York” is well intentioned with its support of legislation like the Small Business Jobs Survival Act. But it is ultimately a losing battle because the City Council lacks any authority to regulate or control commercial rent. The City Council might do better to help the small business community by concentrating its efforts on streamlining the city’s bureaucratic maze of permits, licenses, fees and fines burdening our small business community; and establishing lease preferences for locally owned, small businesses in city-financed developments. Because, unlike commercial rent control, these are clearly within the City Council’s powers.

Steven Kirkpatrick is a partner at Belkin Burden Wenig & Goldman and a member of the Real Property Law Committee of the New York City Bar Association.