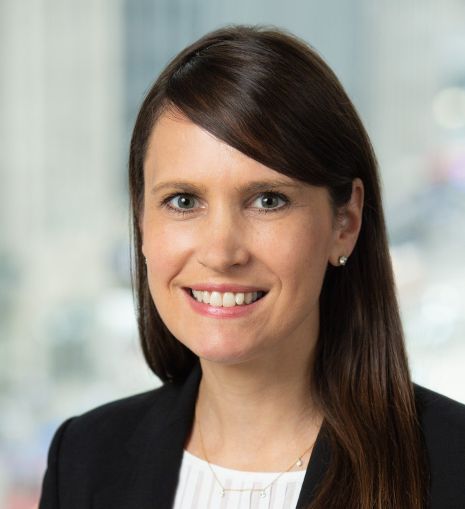 Sarah Ashcroft has joined the Rockefeller Group as a vice president and senior regional director for the Northeast, Commercial Observer has learned.

Her responsibilities include leading current developments in New York City and establishing a pipeline towards future projects. Ashcroft assumed her new position three weeks ago. She is working in the company’s Midtown headquarters at 1221 Avenue of the Americas.

She chose to move to Rockefeller when the developer and owner approached her, Ashcroft said, because of the company’s “really great reputation and great history here in New York City.”

Ashcroft was last a senior development manager for Jonathan Rose Companies starting in 2014. There, she was responsible for the development of residential projects in New York City and Washington, D.C. These projects included Sendero Verde, a 655-unit affordable East Harlem mixed-use development on most of the block bound by East 111th and 112th Streets and Madison and Park Avenues. (The development is being built along with L+M Development Partners.)

She also served as the vice president of real estate development for the New York City Economic Development Corporation from 2007 to 2014, where she oversaw the planning and implementing of mixed-use development projects on city-owned land.

“Rockefeller Group is very pleased to add someone with Sarah’s experience and track-record to our Northeast development team,” Megumi Brod, Rockefeller Group’s senior vice president and regional development officer for the Northeast region, said in a prepared statement. “With her dual background in real estate and economic development, we expect to be well positioned to continue our expansion in New York City and throughout the Northeast.”