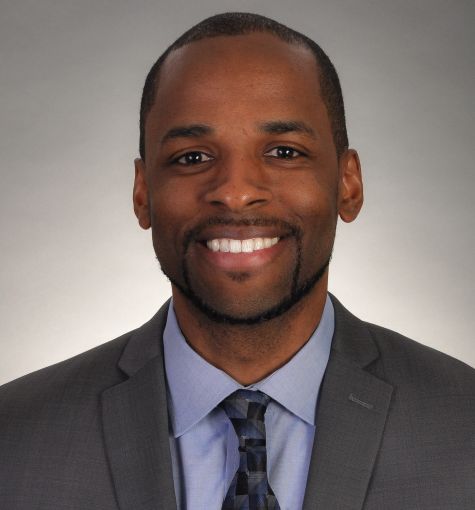 Today’s Supreme Court decision in Janus v. AFSCME is hardly the death knell to organized labor in New York City and its construction trade outfits. To the extent that the legal precedent established by this decision will essentially “democratize” union participation via the funding of its infrastructure, this will be relegated to the public sector. That being said, I do foresee this having a reverberating impact in the private sector.

This will invariably send a signal to the market. Might not more intrepid private-sector union members begin to push back on how their dues are retrieved and allocated? Even in a city such as New York, with a robust and poignantly vocal union presence, participation in them has stagnated. From the vantage point of its construction industry, while opposing interests on both sides of the ledger are as contentious as ever, conversations are being had about exploring—or proliferating—different approaches to achieving the same goals: building.

In the modern-day economy, where more efficient business models to say constructing a building can be realized and implemented, this democratization can provide a substantial value in terms of more diverse workforces, more transparent and sensible workplace cultures, and more accountability on sites that are far safer than given credit for. The New York Construction Alliance represents companies that seek the most efficient, timely and cost-effective methods to build-out a project, the philosophy isn’t reduced to “union” vs. “nonunion,” but simply, what are the best methods to get from point A to point B. This is why we so ardently oppose mischaracterizations of us as a “nonunion” group; we think the term “open shop” is a far more accurate descriptor. Institutionally, we bring on subcontractors that are the best fits for a particular job, whether they be union or nonunion.

It’s about choice, having the option to select companies that can get the job done, regardless of their union affiliation. Analogous to this framework is the Supreme Court affording public-sector employees the choice to mitigate their participation in union activities that they may deem not in alignment with their best interests. In a similar vein, this is what we support. Historically though, this message gets reframed as companies such as ours being fundamentally opposed to even the concept of organized labor and collective bargaining—not so.

I don’t think the Janus v. AFSCME decision—which bans labor unions from collecting fees from government workers who are not members that they represent in bargaining—is an indictment of organized labor as a concept or application, but I do see it as a qualifier in terms of how organized labor may need to moderate its agendas in the future. Certainly, within the public sector, they’ll be compelled to at least consider adjusting the terms of engagement, and I foresee this eventually impacting how organized labor engages with private-sector interests. Either way, the market forces will gradually dictate how all of us industry stakeholders have to interact with each other in the sandbox.

Does this necessarily have to be an antagonistic shift in the paradigm? I don’t think so. But it does mean that, sooner or later, those terms of engagement on this end will need to be recalibrated to accommodate the realization of more efficient, economical, timely and dare I say, more diplomatic methods to get from point A to point B. In a city that is as dynamic as New York, a city that is seemingly on a perpetual cycle of reimagining and rebuilding itself, change is always on the horizon, and in order to embrace that change, the mechanisms it uses to effectuate those aims will need to adjust to more transparent and democratic interpretations, and eventually models.

The tremors from the Supreme Court’s pivotal decision today will force us to reconsider the possibilities, and I hope in more respectful and clear-sighted ways.