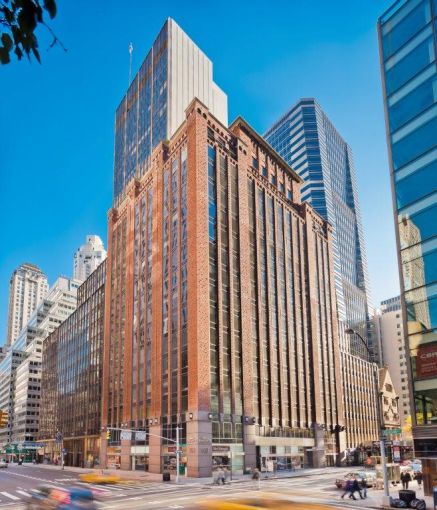 Nova Fitness will be opening its second studio in New York City this summer, Commercial Observer has learned.

The new location will span 3,520 square feet on half of the third floor at the 17-story 551 Madison Avenue at East 55th Street.

Asking rent in the 150,000-square-foot building was $85 per square foot, according to a spokesman for the tenant’s broker, who declined to indicate the length of the lease.

Nova’s existing New York City location is at 249 Church Street in Tribeca. The fitness chain signed a 10-year lease there in December 2017.

“The studio and its forward-thinking fitness concept will make a great addition the Plaza District, an area that has seen strong growth in recent years,” said Michael Paster of RKF, who represented the tenant in both deals, in a prepared statement. “Health and wellness is a huge retail and lifestyle driver today, and we now are seeing more like-minded tenants congregating near one another in areas like the Plaza District.”

The landlord, Lexin Capital, handled the transaction in-house. A spokesman for the firm did not return a request for comment.