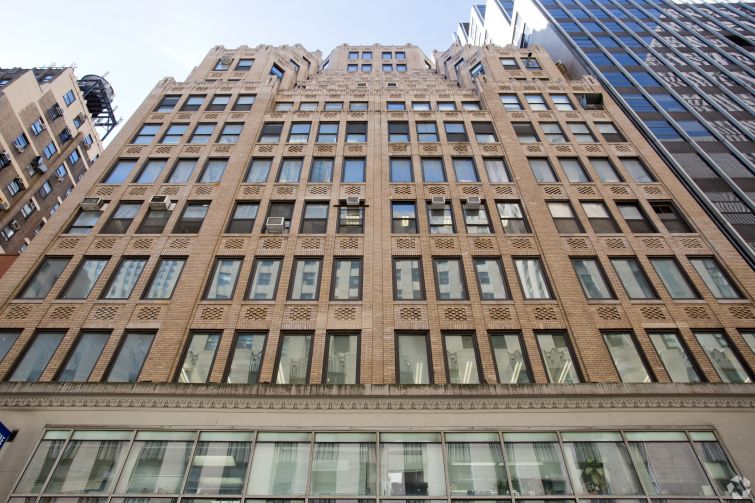 The 15-year loan consolidates and replaces roughly $30 million in previous debt on the property—provided by Capital One and the real estate arm of global investment firm Yellow Brick Capital—and provides Muss with an additional $17 million gap mortgage.

The approximately 130,000-square-foot high rise includes more than 8,000 square feet of ground level retail space, according to CoStar Group, and was built in 1926.  It sits adjacent to Rockefeller Center, between Fifth Avenue and Avenue of the Americas. Muss acquired the 17-story building for roughly $55 million in 2008, property records show, with a goal to reposition the property into a boutique office building, according to Muss’ website.