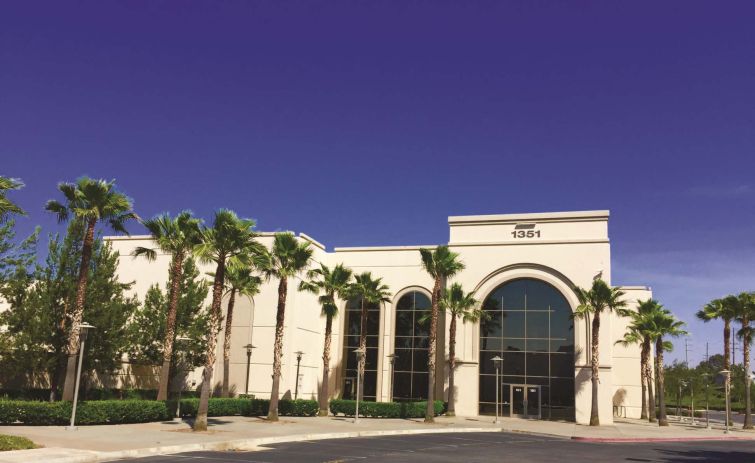 Incipio Group, a Southern California-based designer and manufacturer of accessories and protection for mobile devices, has signed a 322,201-square-foot lease for industrial space at 1351 Railroad Street in Corona, Calif., according to the tenant’s broker, JLL.

The company is moving its warehouse and distribution operations from La Vergne, Tenn., a spokesman for JLL told Commercial Observer via an email. The new digs are close to the company’s headquarters in Irvine, Calif.

“With operations closer to our HQ, we will be in the best position as a company to support the success of our business,” Andy Fathollahi, the CEO of Incipio Group, said in prepared remarks. “California has always been really great to us and we’re looking forward to growing our West Coast footprint.”

A JLL team of Byron Foss, Mike McCrary and Mac Hewett handled the deal for Incipio Group, while Steve Bellitti of Colliers International brokered the transaction for the landlord, Principle. JLL and Incipio declined to disclose the terms of the transaction.

“JLL conducted an in-depth analysis across Incipio’s real estate portfolio in conjunction with real time transportation, labor and real estate costs,” Foss said in a prepared statement. “In the end, the company gravitated to this facility because it would meet the needs of its customers while controlling costs.”

Bellitti did not immediately return a request for comment.