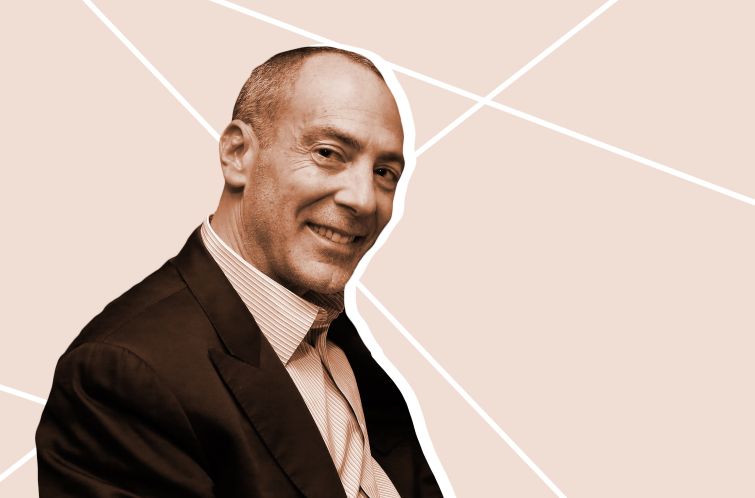 The AG selected NYC Management after rejecting two other companies that Croman proposed, the spokeswoman indicated. She didn’t know the date NYC Management was selected, but said tenants were notified of the decision in April.

During the period when NYC Management is running the buildings, Croman may only have “incidental interaction with tenants of the subject properties,” as per a December 2017 consent decree.

Croman—of Croman Real Estate and 9300 Realty Management (which oversaw a number of Croman Real Estate’s properties)—settled with the AG’s office “for engaging in illegal conduct, including harassment, coercion and fraud, to force rent-regulated tenants out of their apartments and convert their apartments into highly profitable market-rate units,” according to a Dec. 20, 2017 press release from the AG’s office. He was required to pay $8 million in restitution to his tenants, and find an independent property management company for his residential properties, many of which are in the East Village and the Lower East Side.

Croman pleaded guilty last June to fraudulently refinancing loans and committing tax fraud. He got out of jail on June 1 after a year-long sentence, and paid a separate $5 million settlement in connection with the criminal changes.

Jane Hardy, a spokeswoman for 9300 Realty Management, didn’t immediately respond to a request for comment, nor did Besen.