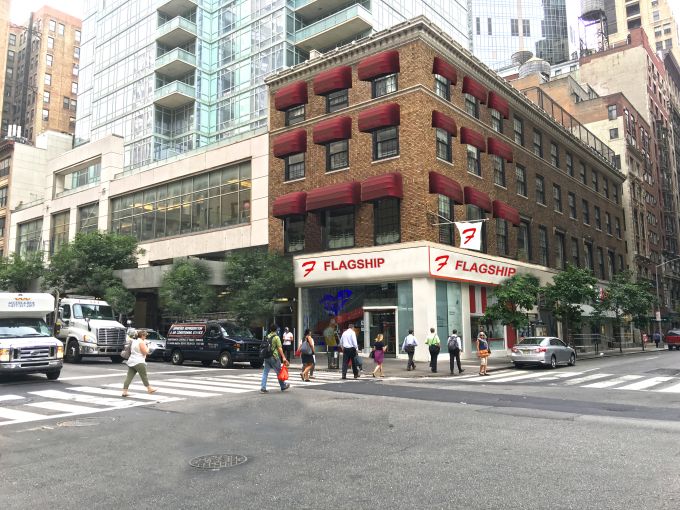 The new outlet, Love, will span 9,000 square feet at 319 Fifth Avenue near the corner of West 32nd Street, according to the tenant’s broker, Elad Dror of PD Properties. The space is spread over the entire basement, ground floor, and mezzanine.

Love is expected to move in by the end of the year, Dror said.

The asking rent in the 15-year lease was $1.2 million a year, Dror indicated. The New York Post first reported news of the deal.

Dror told Commercial Observer that Five Senses chose the location because of the “great exposure [at the] entrance of [Koreatown].”

The 35,000-square-foot property is also home to Chelsea Day School, an early childcare program for children two to five, according to CoStar Group.

Love will be a sister restaurant to Five Senses, which serves modern and traditional Korean cuisine at 9 West 32nd Street.