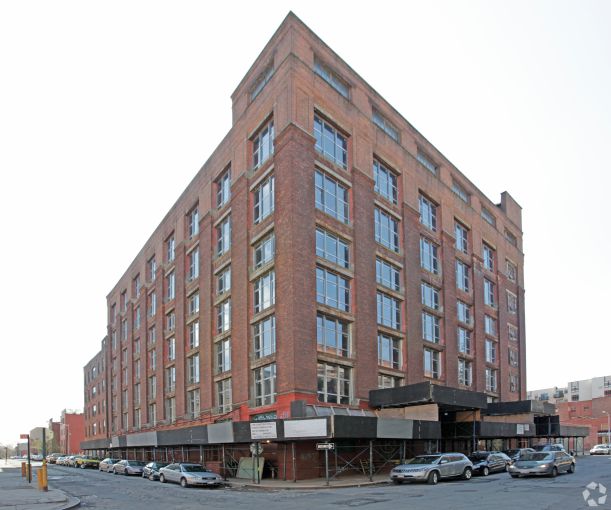 Datalot, a provider of web and mobile marketing services for insurance companies, has signed an 8,000-square-foot lease to move its offices to 53 Bridge Street in the Dumbo section of Brooklyn, according to a TerraCRG news release.

The tenant will take a portion of the seventh floor of the seven-story, 95,000-square-foot building between Water and Front Streets. The asking rent in the five-year transaction was $45 per square feet, as per the TerraCRG release.

Datalot is expected to move into the space around October. It is relocating from a block to the west at 65 Jay Street between Front and Water Streets. In 2013, the company signed a lease for 9,000 square feet at 65 Jay Street, as The Wall Street Journal reported at the time. Datalot’s current offices are across the second and third floor of the Jay Street property, according to CoStar Group. But its new digs will be on one floor.

“53 Bridge has attractive modern space with high ceilings and views, so the tenant is pleased,” Christopher Havens of TerraCRG, who handled the deal for Datalot, said in a prepared statement.

The landlord of the building, Jack and Joshua Guttman’s Pearl Realty Management, handled the deal in-house. Jack Guttman did not immediately return a request for comment.