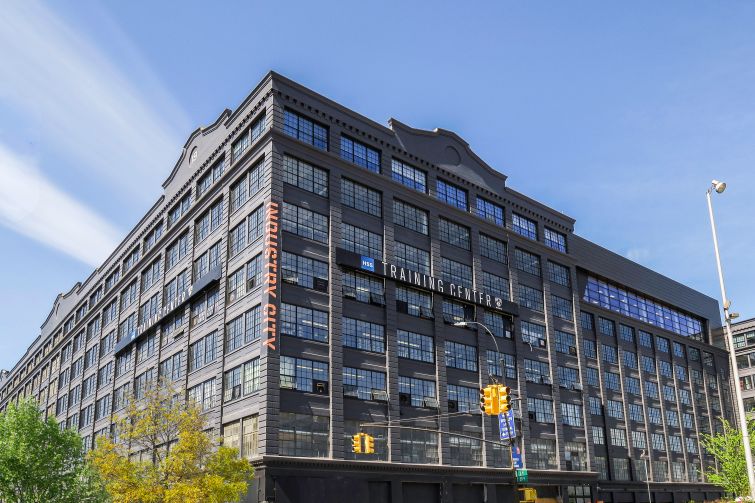 The city’s Department of Records and Information Services (DORIS) has signed a new lease for 132,814 square feet in its longtime home at Industry City in Sunset Park, Brooklyn.

The lease will last for 20 years, with an option to renew for an additional five years, per a notice printed in the City Record. DORIS will pay $18 a square foot for the first five years of the agreement, and the rent will rise gradually until it reaches $27 a square foot in the 15th through 20th years of the lease.

It wasn’t clear what brokers were involved in the transaction.

The agency is moving from one 500,000-square-foot building to another because it wants to leave unairconditioned industrial space for renovated storage.

Kathe Chase, the director of leasing for Industry City, explained that the landlords of the industrial complex moved the city agency because they wanted to accommodate new office tenants.

“Given the flurry of excitement around Building 19—from BSE Global (the parent company to the Brooklyn Nets) moving into its new office to the build-out of a new roof deck—we wanted to free up as much space as possible in the building for the recent influx of creative office tenants, while also accommodating the City with modern warehouse space conducive to its needs in a true warehouse building,” she said in a statement.

Meanwhile on the ground floor of 148 39th Street, aka Building 19, the landlords of Industry City struck a 12-year deal for a 6,000-square-foot Gumption Coffee shop. It will be the first U.S. outpost for the java purveyor, which is based in Sydney, Australia.

“When I first met the principal of Gumption, they were looking at doing a retail location in New York City,” said Joseph Isa of Isa Realty Group, who represented Gumption in the transaction. “They roast all their beans in Sydney. Instead of you shipping the beans from Sydney, I said, ‘Why don’t we look at space in New Jersey or Queens or Brooklyn, and you can have a roastery and do retail after that.’ The nice thing about Industry City is that once we were negotiating the roastery, ownership said, ‘We’d love for you to open a retail location.’ ”

He added that the coffee shop would have a built-in clientele because the Brooklyn Nets training facility, the Hospital for Special Surgery and ABC Carpet & Home are also major tenants in the building.

Asking rent for commercial and industrial space in Building 19 is in the mid- to high-$30s per square foot, according to an Industry City spokeswoman.

Isa represented Gumption with his colleague Louis Franco. Industry City was represented by Chase Welles of SCG Retail and in-house by Grant Holtan.

“Industry City is the ideal stage for companies new to the New York market like Gumption to announce their brand to the public,” Welles said told Commercial Observer in an email.