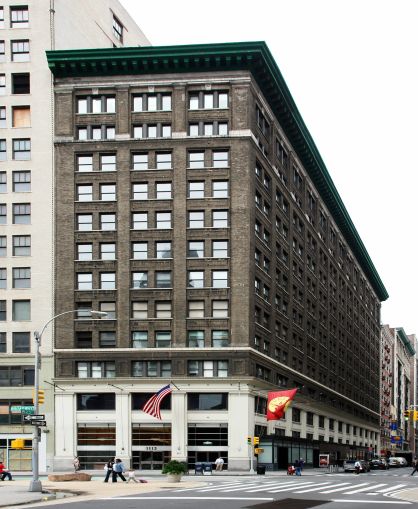 Easter Unlimited signed a 10-year to keep its offices on part of the second floor at the 21-story, roughly 290,000-square-foot building at the southwest corner of Broadway and West 25th Street, representatives for Adams & Co., which manages and handles leasing at the property, told CO. Easter Unlimited has occupied 16 Madison Square West, also known as 1115 Broadway, since 1999.

Asking rent in the deal was $66 per square foot, per Adams & Co., whose Jeff Buslik and James Buslik represented both the landlord—a group of private investors doing business under the name 16 Madison Square West Associates—and the tenant in the transaction.

Built in 1914, 16 Madison Square West was formerly dubbed the “Halloween Tower” due to the prevalence of costume-making companies that called the building home. The property’s tenant mix has diversified, however, as the Flatiron District and its surrounding Midtown South neighborhoods have increasingly become an office destination for tech and media companies—with Easter Unlimited and Rubie’s Costume Company among the few holiday apparel-oriented businesses still occupying the building.