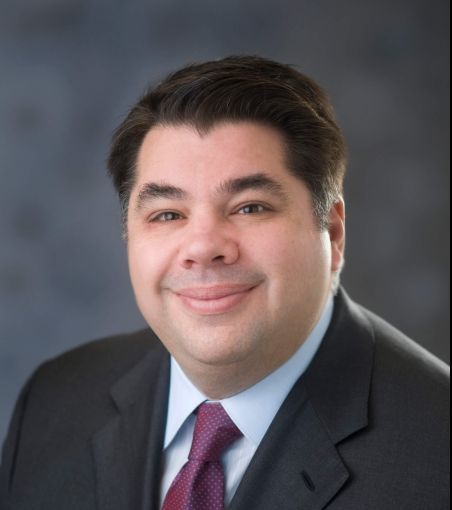 As of last Tuesday, George Tsunis is leading the Battery Park City Authority, according to a press release from the authority. He has taken over as chairman from Dennis Mehiel, who ran the authority—a public-private corporation that oversees 92 acres of state-owned land in Lower Manhattan—for six years. Mehiel resigned last week with no explanation available, according to Patch.

“I am honored by the trust placed in me by my fellow board members and will endeavor each day to validate their decision, guided by the principle that our residents and community will always be priority one,” Tsunis said in prepared remarks.

Tsunis was chosen to serve as the head of the Battery Park City Authority in June 2017 by Gov. Andrew Cuomo.

B.J. Jones, who has served as COO, will take on the position of president and CEO of Battery Park City Authority this year, according to its website.