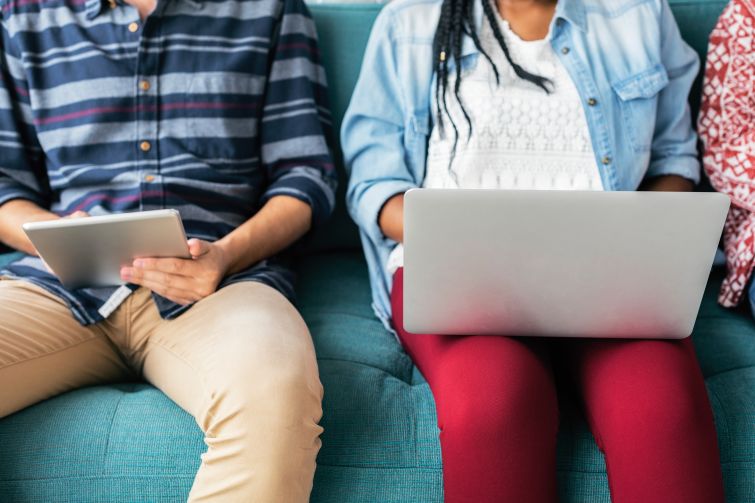 HomeShare, an online housing platform that allows affordable city living by matching like-minded roommates, has partnered with three of the nation’s largest apartment developers as part of its expansion, the company formally announced today. Equity Residential, Sares-Regis and Fairfield Residential have partnered with the platform that Jeff Pang, the CEO and founder of HomeShare, described to Commercial Observer as “online dating meets real estate.”

“Landlords realize that sharing is a growing trend, especially for renters in these really expensive cities,” Pang said. “And there needs to be a better experience than finding somebody on Craigslist and not having any trust behind that. We’re really proud to call them our partners, not only because they’re really big, but they’re very forward-thinking when it relates to technology.”

The level of partnership varies, according to Pang, but typically the landlord will pilot HomeShare in one property and then enter into a regional or national contract.

HomeShare is in five U.S. markets, not coincidentally some of the most expensive in the country for renters—San Francisco, Silicon Valley, New York, Seattle and as of May in Los Angeles, where it is offering its services at Century West Partners‘ Next on Sixth in Koreatown, while looking to get into another property in Downtown Los Angeles and Marina Del Rey on the Westside, Pang said. HomeShare has a local-level agreement with Greystar, the manager of Next on Sixth, according to Pang. Lucy Taylor, a leasing manager at Greystar, however, said her company does not have a contract or an affiliation with HomeShare.

The opening of five new buildings across the markets is on the heels of the enterprise’s $5.7 million in funding raised in January, primarily contributed by Lightspeed Venture Partners, the VC firm that’s backed high-profile companies including Girlboss, GOOP and The Honest Company. Pang said his firm has moved in over 1,000 clients and wants to be active in 10 markets by the end of the year

Not bad for a company founded just two years ago from a 29-year-old Stanford University alum and engineer who was inspired to create the platform because of his own need to find affordable housing with like-minded roommates in the Bay area.

Primarily geared toward millennials, the platform uses proprietary technology to put residents into compatible housemate groups based on personality and lifestyle habits, i.e. cleanliness levels or how often each likes to have guests over. Sorry pet lovers, but for now the platform can only match non-pet owners. Fear not though, Pang said he plans on remedying that in the future by taking Fido and Fluffy’s habits into consideration, perhaps.

By partnering with multifamily building owners and managers, the platform makes multi-bedroom unfurnished apartments that range in size from 1,000 to 1,300 square feet, normally rented to one person or a couple, available to up to three individuals in different configurations and price levels, dependent on the market. For instance, according to HomeShare’s website, which lists properties available per market, at Fairfield Residential’s LSeven at 1222 Harrison Street in the South of Market district of San Francisco, a master bedroom goes for $2,050 a month, while the private bedroom clocks in at $1,900 and the converted room created through a privacy partition, runs around $1,400. A two-bedroom, two-bath, 1,168-square-foot apartment in the same building was listed on Zillow at a starting rent of $5,051 per month.

To make bank, HomeShare charges a small percentage fee on the money handled for renters—similar to the small transactional fees of other marketplaces like Stripe and Uber—which pays for their service. Pang said it amounts to “far less” than the standard 15 percent brokers charge clients, though he declined to disclose the exact amount.

The tech platform currently focuses on large stabilized communities of 500-plus units or properties in lease-up mode—with less than 30 percent occupancy.

HomeShare, Pang said, does not aim to disrupt the real estate industry, like Uber and Airbnb did in their sectors, but rather to peacefully—and profitably—co-exist.

“Our strength isn’t building apartments or managing them, but rather the housemate service and technology, which makes us valuable to our landlord partners,” he said. “It’s a really mutually beneficial relationship and it’s really great to see big players take an interest and look to partner with us.”

Pang pointed to the fact that more compatible roommates mean less renter turnover and, thus apartment vacancies. For those mismatched, however, HomeShare clients can request a transfer free of charge.

The three development partners did not respond as of press time.

Update: This story has been corrected; an original version said that Greystar is one of HomeShare’s corporate partners in the venture. They have a local-level agreement. 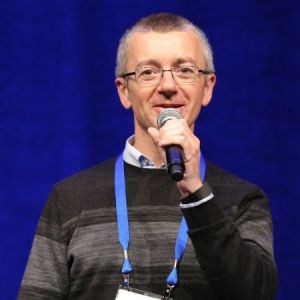 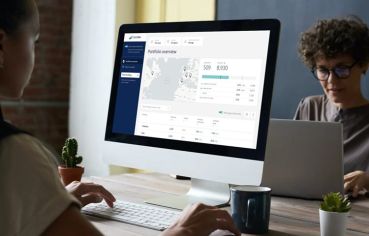