Dig Inn Digs in With Two New Leases in Manhattan 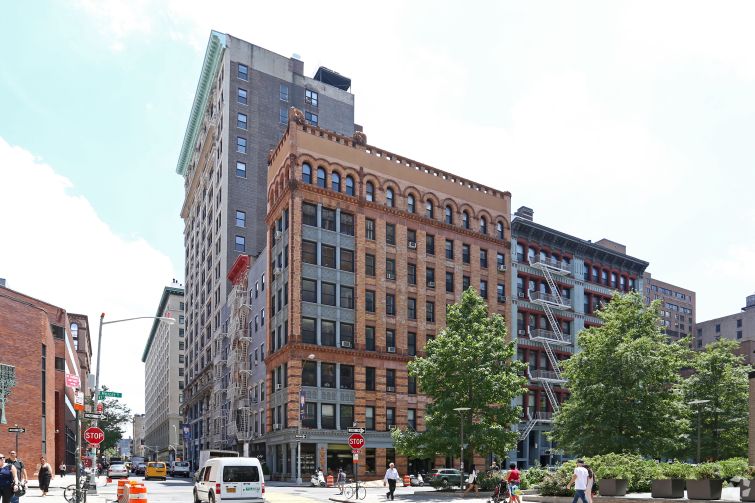 Dig Inn, the New York-based healthy fast-casual food chain, has nailed down two more Manhattan locations—one on the Upper East Side and one in Noho, Commercial Observer has learned.

“We feel it’s their time,” Ohm told CO. “They have a great concept and their brand is coming to fruition in this market. I think people’s eating habits are skewing to it.” And, he said, the chain “modernized” its branding a couple of years ago and “made the stores more approachable,” by tweaking the color palette, the font and improving the throughput.

Both leases were signed in May for a length of 15 years. They are slated to open six months from now. At 1319 First Avenue, the broker approached the landlord, the Zabar family-affiliated Lori Zee Corp., so there were no other brokers and no asking rent, the RKF brokers said. Dig Inn will take space that housed Cafe Luka, before the eatery moved next door.

In the lease at 691 Broadway, Michael Gleicher, formerly a broker at Winick Realty Group before leaving the industry, represented the landlord, Anthony Leichter. Dig Inn’s space was previously occupied by Spencer Gifts, a gag-gift shop. The asking rent was $200 per square foot, Cohen said. A spokeswoman for Winick didn’t immediately respond to a request for comment.

NoMad-based Dig Inn signed three other deals this year in Manhattan at 100 West 67th Street, 412 Greenwich Street and 463 Seventh Avenue, and the company plans to open another three or four in Gotham this year, Ohm said. Outside of Manhattan, there is a Dig Inn in Williamsburg, Brooklyn, one in Rye Brook, N.Y., and three in Brooklyn.