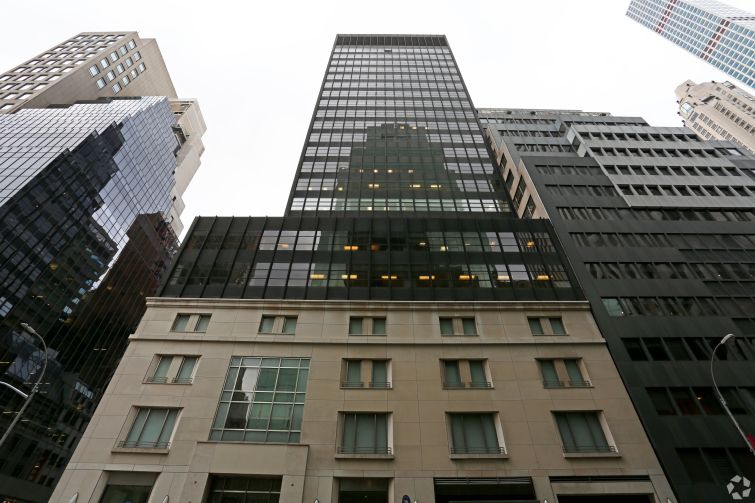 Roc, a real estate lender that spun off of Deutsche Bank in 2009, has signed a 6,864-square-foot lease at 645 Madison Avenue to expand and relocate its headquarters, Commercial Observer has learned.

The company will take the entire 19th floor of the building at the corner of Madison Avenue and East 60th Street in the Plaza District, according to CBRE,which handled the deal for the landlords and the tenant. Asking rent in the top of the building averages $120 per square foot. A CBRE spokeswoman declined to disclose the length of the deal.

Landlords Nightingale Properties and Friedland Properties are renovating the floor for the tenant, and the offices will feature large windows on four sides that will allow abundant natural light and views of Central Park. Roc is moving in its new digs in September from nearby 40 West 57th Street between Fifth Avenue and Avenue of the Americas, where it occupies more than 2,715 square feet.

“Roc was quickly outgrowing its space at 40 West 57th Street. The firm needed to find a new location for its headquarters that accommodated for future growth,” CBRE’s Arkady Smolyansky, who brokered the deal for Roc, said in prepared remarks. “The location is also ideal, as it keeps the firm close to its clients in the Plaza District.”

CBRE’s Paul Amrich, Neil King, Patrice Meagher and Georgina Cook handled the transaction for the landlords. The team didn’t immediately respond to a request for comment, according to a CBRE spokeswoman.