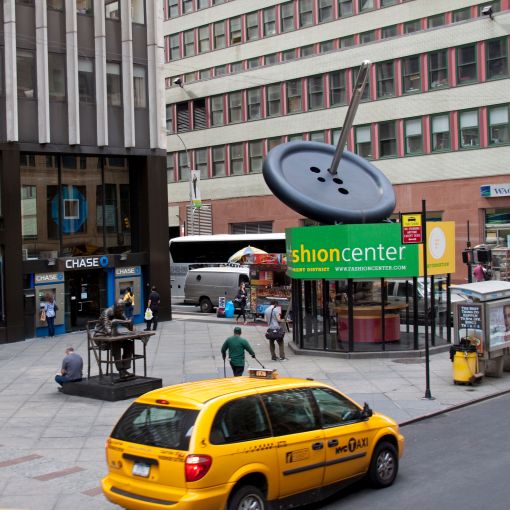 The lot, between Seventh and Eighth Avenues directly across from Madison Square Garden, is the site for a proposed six-story retail building tallying almost 42,000 square feet, according to CoStar Group. It was part of a chunk of space co-owned by Shifra Hager‘s Cornell Realty Management and the Chetrit Group, before those companies ended their partnership in January 2016 and split their holdings on West 34th Street, The Real Deal reported.

Records filed with New York City show that Cornell transferred the deed for the property to Churchill this week, but no purchase price was listed. It wasn’t clear right away whether the loan supported Churchill’s acquisition of the property or the planned construction, as representatives from Pembrook and Churchill did not immediately respond to inquiries.

Until last year, the north side of West 34th Street, across from the entrance to Penn Station, was home to a bevy of tourist shops selling T-shirts and bargain stores peddling bags and electronics. But with the adjacent construction of Moynihan Train Hall, rents in the neighborhood have trended north. Hudson Yards, a stone’s throw to the west, has attracted high-end retailers like Neiman Marcus, Coach and Tory Burch, with retailers paying anywhere from $400 to $700 for digs in The Shops & Restaurants at Hudson Yards.