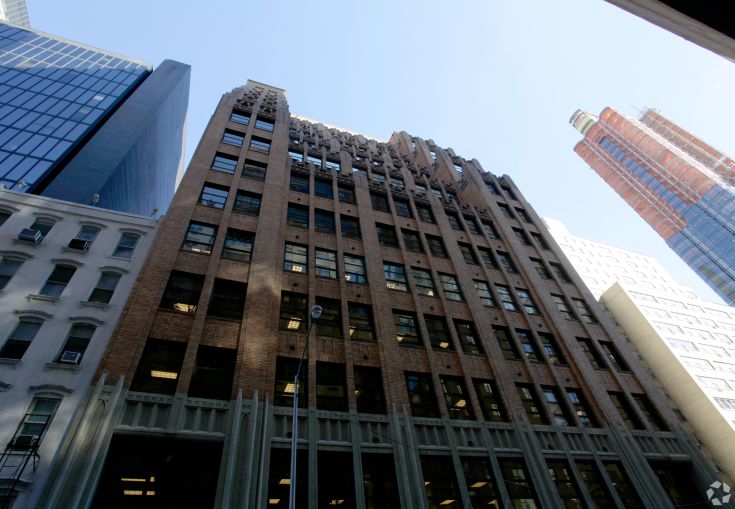 M&T Bank provided the Vanbarton Group with a $61 million loan to facilitate its roughly $118.5 million acquisition of the Albano Building, a 16-story office building at 305 East 46th Street which is fully leased to the United Nations, according to records filed today with the New York City Department of Finance.

Vanbarton purchased the 187,060-square-foot Turtle Bay office tower from Government Properties Income Trust, a Newton, Mass.-based real estate investment trust that specializes in owning properties throughout the United States that are fully leased out to governmental organizations, paying $119 million in a deal that closed on May 15, as The Real Deal first reported.

“We’re delighted to continue our relationship with the Vanbarton Group by working with them on this project,” Matt Petrula, group vice president for commercial real estate at M&T Bank, told Commercial Observer in an email. The bank declined to provide additional details on the financing.

The UN signed a short-term lease agreement last summer as its previous, 10-year lease was drawing to a close, TRD reported in April. By September, Government Properties Income Trust put the building on the market. The REIT first purchased the building from Extell Development in 2011 for $114 million.

Officials at The Vanbarton Group did not immediately return a request for comment.