‘Sleep No More’ Venue Gets $27M Refi From Signature 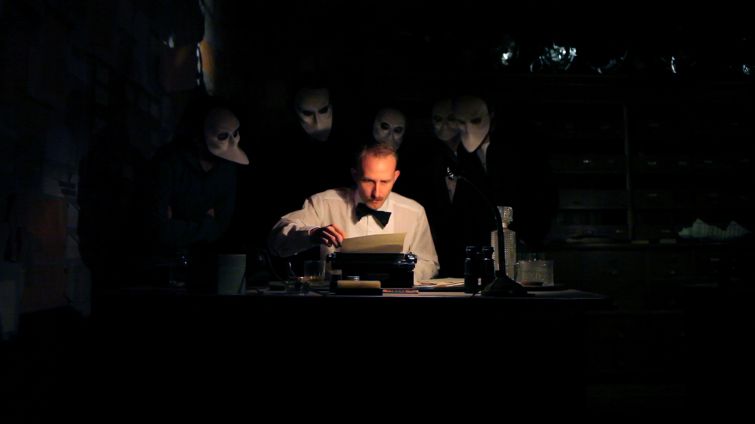 Signature Bank has provided a $27 million loan to refinance the McKittrick Hotel performance space in Chelsea, according to property records.

The mortgage rolls over the $25.4 million that remains outstanding from a loan the hotel’s owner, Harlan Berger‘s Centaur Properties, took from Natixis in 2013, and adds $1.6 million in new obligations. The five-year, interest-only 2013 loan comprised 2 percent of Deutsche Bank‘s COMM 2013-CR8 commercial mortgage-backed securities transaction and was set to mature this month.

The building, at 530 West 27th Street between 10th and 11th Avenues, was constructed in 1939 as a luxury hotel, but closed in less than a year after World War II disrupted the American economy. The hotel sat unused until 2008, when Centaur acquired the building for just under $30 million. Abandoning the McKittrick’s history as a lodging, Centaur transformed it into a performance space for Sleep No More, an immersive theater work in which audience members move freely from room to room while actors throughout the McKittrick perform a story loosely based on Macbeth.

The play continues in an open-ended run, and the venue also hosts other, shorter-term productions and events. A rooftop restaurant called Gallow Green serves dinner and brunch. The 89,000-square-foot property earned $4.9 million in revenue in 2017, compared with expenses of $1.3 million, according to data from Trepp. Kroll Bond Rating Agency valued the building at $42.7 million as of this March.

A representative for Signature Bank did not immediately respond to an inquiry. Centaur declined to comment on the deal.