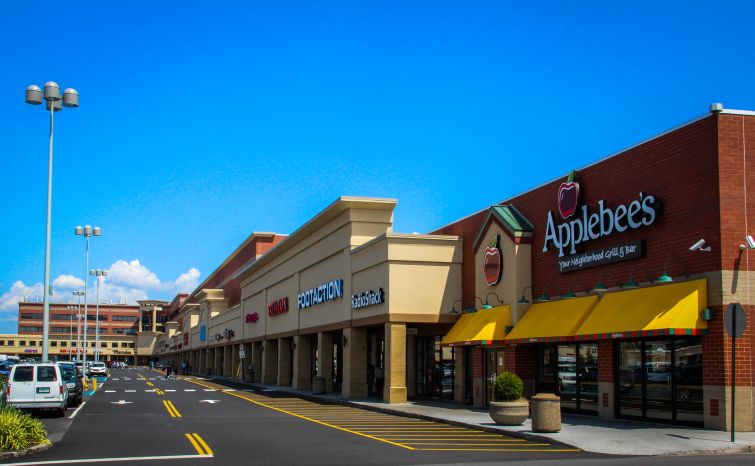 Sephora has done so well inside a J.C. Penney in the Bronx that the cosmetics chain is looking to open a store nearby, Jerry Welkis, a principal of Welco Realty told Commercial Observer at the International Council of Shopping Centers‘ RECon event.

Welkis said that Bay Plaza Shopping Center landlord Prestige Properties & Development plans to to build out a 5,000-square-foot store in the center, adjacent to the Mall at Bay Plaza where J.C. Penney is located, a property Prestige also owns. Welkis is representing Prestige in the deal.

The new Sephora would be next to Carter’s, OshKosh B’gosh and CityMD, Welkis said, if the deal goes through. It would be a lease of at least 10 years, he said, and taking rents in the shopping center range from $100 to $120 per square foot.

Sephora would keep its licensed department, or section, inside the J.C. Penney.

In addition to Sephora, Welkis said that Chipotle will be coming to roughly 2,000 square feet in the1.2-million-square-foot Bay Plaza Shopping Center.