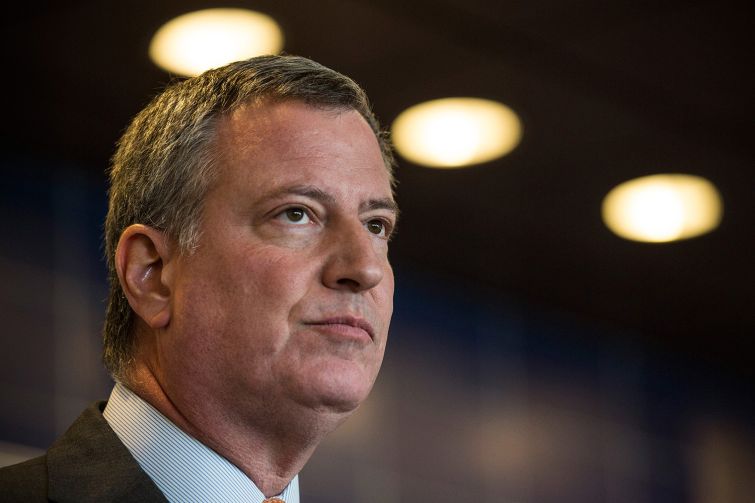 The seven-person panel will endeavor to make the city’s property taxes “simpler, clearer and fairer,” according to a press release from the mayor’s office. Advocates frequently charge that the current property tax system unfairly shifts the tax burden to landlords of rental buildings in the outer boroughs while offering comparatively lower tax rates for owners of one- and two-family homes, condominiums and co-op units, particularly in wealthier neighborhoods. As a result, a coalition of activist groups and real estate developers known as Tax Equity Now sued the city a year ago, claiming that the city’s property tax system is inequitable and racially discriminatory, according to Crain’s New York Business.

The commission will examine the tax classification system, the methods of determining property market values and assessments, the treatment of property value increases, tax relief for low-income and senior homeowners, and the method of calculating tax rates. The group will solicit input from New Yorkers by holding at least 10 public hearings, which have yet to be scheduled.

“To be the fairest big city, you need a fair tax system,” de Blasio said in the release. “For too long, New York City taxpayers have had to grapple with a property tax system that is too opaque, too complex, and just feels unfair. New Yorkers need property tax reform, and this advisory commission will put us on the road to achieve it.”

Vicki Been, a faculty director at the NYU Furman Center for Real Estate and a former commissioner of the city’s Department of Housing Preservation and Development, and Marc Shaw, the interim COO of the City University of New York and a former executive at Extell Development Company, will co-chair the commission. The last time a city commission conducted an in-depth review of the property tax system was in 1993, and Shaw also served on that commission while he was the finance director of the City Council.

Although it’s not involved in the lawsuit, the Real Estate Board of New York has also pushed to reform the city’s property tax system.

Tax Equity Now, which includes developers like Durst Organization, Two Trees and RXR Realty as well as policy groups like Regional Plan Association and the Citizens Budget Commission, said that its lawsuit helped push the mayor toward creating the new commission.

“Without TENNY, this latest iteration of a property tax commission would have never happened,” said Martha Stark, the group’s policy director, in a statement. “The difference this time is that our litigation isn’t just about unfairness, it’s that the property tax is illegal and unconstitutional. While we hope this commission will promptly address these issues, history has made us skeptical that anything will change. We look forward to our hearing and oral arguments on June 13.”