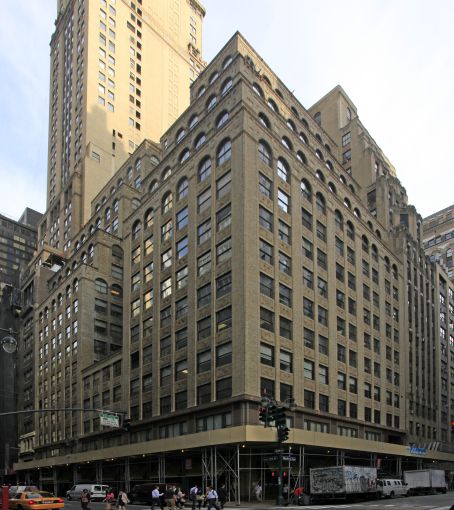 It’s 95 years and counting at 270 Madison Avenue for law firm Wolf Haldenstein Adler Freeman & Herz, which has renewed its 32,790 square feet of space at the Midtown office tower.

The law firm has occupied space in 270 Madison Avenue since it was first built in 1923, and will continue to do so after extending its lease at the 19-story, 269,000-square-foot building at the northwest corner of East 39th Street, according to landlord ABS Partners Real Estate.

The renewal is for a 12-year term, according to The Real Deal, which first reported the news of the transaction. Asking rent in the deal was not immediately clear.

In a press release, Robert Finkelstein, an executive managing director at ABS, attributed Wolf Haldenstein’s decision to stay at the property to the $20 million that the landlord spent on upgrades and renovations to the property—including a Spector Group-helmed revamp of the lobby and upgrades to the building’s technological infrastructure.

“It is incredibly rare for a tenant to remain in one building for 95 years and we have devoted significant resources toward improving not only [Wolf Haldenstein’s] office, but all of our tenant spaces and building systems,” Finkelstein said.

Peter Goldich of Atco Properties & Management represented the tenant in the transaction while an ABS team of Finkelstein, James Caseley and Alex Kaskel handles leasing at 270 Madison Avenue in-house, according to the company’s website. Representatives for Atco did not immediately return a request for comment.