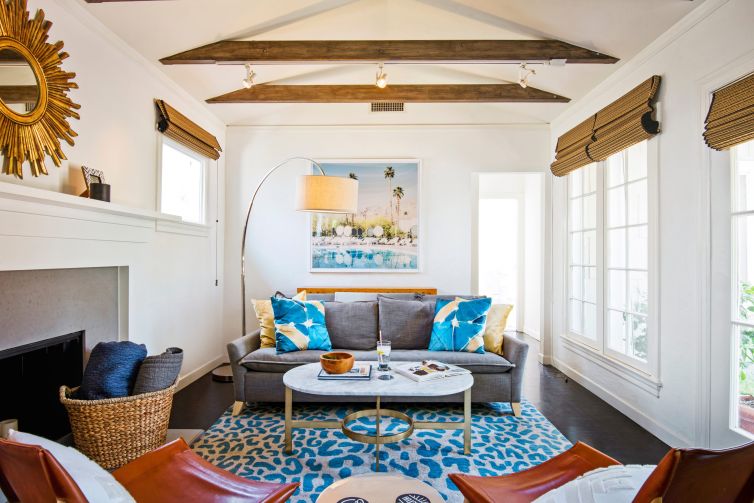 The Los Angeles City Council’s land use management committee took a shot at Airbnb and other vacation rental sites on Wednesday by unanimously voting to cap the number of days per year city residents can rent out their homes on a short-term basis.

The new rules would allow Angelenos to rent out their homes for up to 120 days a year. And hosts would only be allowed to sublet their primary residence, rather than a vacation home. However, renters would be able to duck the 120-day limit by registering with the city and paying a fee of $1,149.

Should the legislation become law, tenants cannot have any nuisance abatement violations in order to register as a short-term rental host, or they must make their case to city officials during a public hearing. The City Council is also considering a tweak that would make it harder for hosts to get city approval to exceed the 120-day cap if a majority of their neighbors object, The Los Angeles Times reported. The new regulations would also bar apartments that fall under rent-stabilization rules or an affordable housing covenant from being rented for short-term stays. Wednesday’s vote comes after the council’s land use committee signed off on the rules last month, formalizing the 120-day limit instead of an originally proposed 180 days.

The Los Angeles Planning Commission still has to vet the proposed rules before the City Council can vote them into law. The Airbnb regulations were first proposed in 2015, after a study by the Los Angeles Alliance for a New Economy showed that the city of Los Angeles had lost 15,000 rentals to the short-term market. As L.A.’s housing market has gotten more expensive and Airbnb rentals have taken many homes out of rotation for traditional renters, nearby cities, such as Santa Monica, have begun to regulate nightly rentals too.

The measure seems to frustrate both housing activists and some local politicians, who charge that the law shouldn’t allow tenants to circumvent the 120-day limit, and hosts, who would like to be able to rent out their vacation homes.

Margaret Priest, who rents out a Mid-City home that isn’t her main residence, told L.A. radio station KPCC that the new rules may force her to sell her second house. “I just don’t know how we can maintain a house that we can only rent for 120 days a year,” she said.

On the other hand, L.A. Councilman Bob Blumenfeld said at a recent hearing that neighbors should have more say over whether a home can be rented out to travelers for the majority of the year. The current proposal, he said, is “too much like having no cap at all,” according to the L.A. Times.

Some housing advocates see the new rules as a small victory in L.A.’s war against Airbnb and other short-term rental sites.

“The short-term rental industry has reduced the number of housing units available to residents and fueled a rise in rent costs and evictions,” said Cynthia Strathmann, the executive director at housing nonprofit SAJE, in a prepared statement. “In the midst of our city’s devastating housing crisis, the council’s vote today is real progress to protect affordable options for L.A.’s renters.” 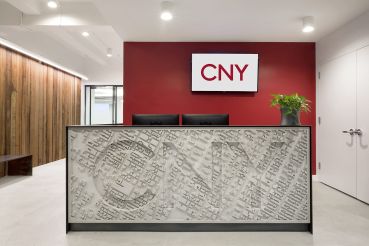 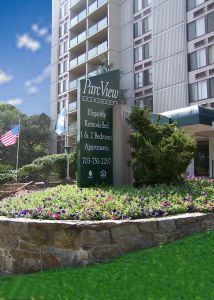 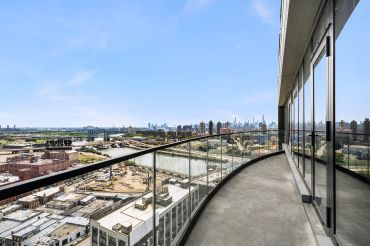