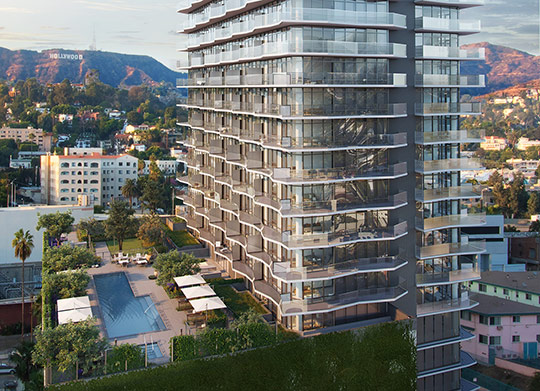 Hello Alfred, a startup that provides personal home managers, has raised $40 million in a Series B funding round led by real estate developers Invesco and DivcoWest, according to a news release.

Venture capitalists New Enterprise Associates and Spark Capital, which led a previous $10.5 million Series A funding and $2 million in seeding funding, respectively, also participated in the latest round. (Hello Alfred has raised a total of $63.5 million to date).

The four-year old company, which started in Boston in 2014 but is based in Flatiron District now, has a group of salaried butlers called “Alfred Home Managers” that go into people’s homes and do chores for them, such as laundry, dry cleaning and buying groceries.

Hello Alfred, which is currently in 40,000 residential units, expects its services to be in 100,000 units by the end of 2018. The company plans to use the new funding to boost its growth into new cities nationwide and invest further in technology, data science and new features.

It is currently available in New York and New Jersey, as well as Boston, Washington D.C., San Francisco, Los Angeles and Chicago and Stamford, Conn. The next cities on its list include Atlanta, Austin, Houston and Miami. Also it plans to more than double the 250-person headcount this year.

Buildings that use Alfred’s application have seen shorter leasing times and higher rents, according to the news release.

“This funding round signals that top national developers not only recognize the immediate benefits of Alfred’s technology and service based amenity platform but also believe in the long term vision that hospitality needs to be built into every home,” Marcela Sapone, the CEO and co-founder of Hello Alfred, said in a prepared comment. “Having the support of some of the most well-known and well-respected developers in the country is true testament to the value that Alfred brings to partners and clients.”