Imagine Swimming Makes a Splash on the Upper West Side 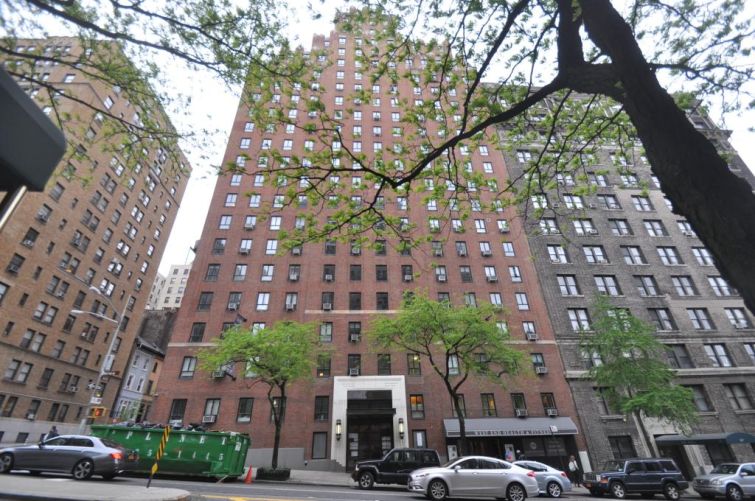 Swimming pool operator Imagine Swimming is taking over the pool at The Paris New York, an Upper West Side residential building at 752 West End Avenue owned by Stellar Management, according to a press release from the landlord.

This will be Imagine’s 15th New York City location and its second on the Upper West Side, after it opened an outpost at the Aldyn, a residential condominium at 60 Riverside Drive, four years ago. The company’s largest location is a flagship facility that opened in 2010 at Stellar’s Independence Plaza apartment complex in Tribeca.

Imagine will manage the pool at The Paris and offer lessons there. The swimming school will also renovate the pool, which includes building a storefront entrance with a swim shop, remodeling the locker rooms and adding seating areas. Residents of The Paris will get discounted memberships and lessons once the renovated pool reopens at the end of this year.

“When we acquired The Paris New York—previously the Hotel Paris—in 2016, it was our hope to bring the pool back into operation for the residents and community,” said Adam Roman, Stellar’s COO, in a prepared statement. “This pool was a popular fixture on the Upper West Side for many years, and we know that with the help of Imagine Swimming it will once again serve as an amenity to the area.”

“I’m sure that this new swim center will be very successful and a great asset to service the Upper West Side,” Kessler said in a statement.