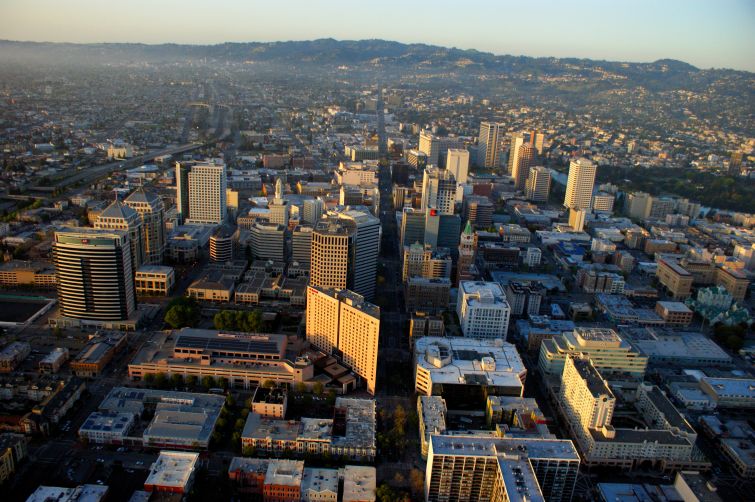 CIT Group provided a $107 million construction loan to a joint venture between a Brookfield Property Partners-sponsored private real estate fund and The Martin Group to fund the development of a planned mixed-use residential project in downtown Oakland, Calif., the bank announced yesterday.

The Martin Group, the project’s developer and operator, announced its partnership with Brookfield in November 2017. Brookfield provided equity in the project, according to a report from the San Francisco Business Times, although details of its involvement are unclear as a representative for the firm did not immediately respond to request for comment.

“Brookfield’s global footprint and institutional platform is a great complement to our local experience,” David Martin, CEO of The Martin Group, said in a statement in the November announcement. “Between Station on 12th and our project [with Blackstone] at 3093 Broadway, we will be adding 756 units of much needed housing in the City of Oakland.”

The development site encompasses an entire Oakland city block, surrounded by 11th Street, 12th Street and Webster and Harrison Streets, according to information from the November announcement. San Francisco-based BDE Architecture designed the project, according to The Martin Group’s website.

Oakland-based nonprofit East Bay Asian Local Development Corporation is working with the development duo to to build 60 affordable housing units at 285 12th Street, an adjacent site included in the overall development, according to the November announcement.

“Station on 12th will bring a much-needed mix of market rate and affordable housing to Oakland,” Oakland City Councilmember Abel Guillén, who represents the district where the development is taking place, said in a prepared statement in the November announcement. “The project provides substantial community benefits for the neighborhood, and strengthens Oakland’s tax base to fund essential public services.”

A representative for The Martin Group did not immediately respond to a request for comment.