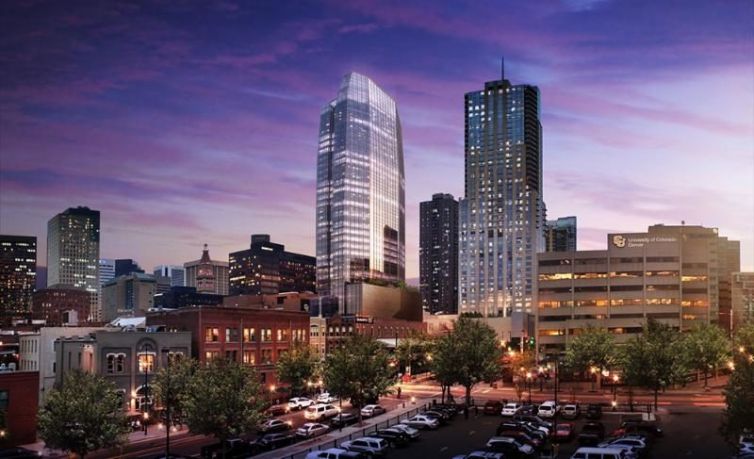 On the heels of appointing a new CEO, Chipotle is relocating its headquarters from Denver to Newport Beach, Calif., the eatery announced in a release last Wednesday.

In addition, the fast-casual Mexican chain will shutter its New York City offices and transition 400 employees to Newport Beach and an existing Columbus, Ohio office, according to the release.

The company will move most of its corporate workers from the two current main offices into a yet-to-be-announced southern California outpost and to Columbus in the fourth quarter of 2018. Chipotle’s 70,000 field operations and restaurant employees will not be affected by the move.

Chipotle is abandoning Denver only a few months after inking a 15-year deal for 152,000 square feet of office space at 1144 Fifteenth Street, a new 40-story commercial tower in downtown Denver. The company will likely have to sublease the new space, but it hasn’t yet announced its plans.

The burrito seller opened its first store in Denver in 1993 and has been based there ever since. The public company now has 2,400 locations worldwide.

It’s been widely speculated that Chipotle is moving to Newport Beach because its new CEO, Brian Niccol, lives there. Until February, Niccol was the CEO at Taco Bell, where his three-year tenure was marked by introducing “foodie experiences” like tacos made from waffles and chicken pieces, Cap’n Crunch donuts and Starbucks slushies. Taco Bell is headquartered nearby in Irvine, Calif., and is one of several fast-food chains based in Orange County, including In-N-Out, Del Taco and Weinerschnitzel.

“We’ll always be proud of our Denver roots where we opened our first restaurant 25 years ago,” Niccol said in the release. “The consolidation of offices and the move to California will help us drive sustainable growth while continuing to position us well in the competition for top talent.”