Welcome to the Easy Life: The Retirees From Last Year’s Power 50 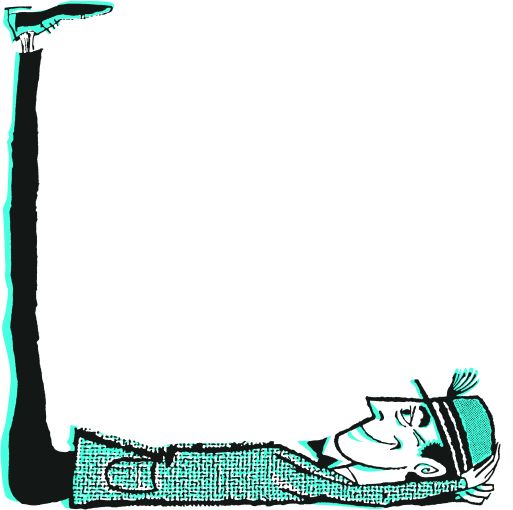 Late last year when George Klett announced his retirement from Signature Bank, it felt a little early. The guy was only 67.

But, in fairness to Klett, as the son of a sanitation worker who grew up in the Bronx, he’s been working since he was 11 years old. Nobody can blame him for wanting a break.

Still, Klett went out as chairman of the Commercial Real Estate Committee of Signature Bank on a high note: In 2016 Signature did $6 billion in originations, which earned him the No. 7 spot on the Power 50 list last year.

Klett wasn’t the only marquee name that decided to take a step back from the hustle and bustle of high finance and, thus, surrender his spot on the Power 50.

Richard Bassuk, the co-chairman and CEO of the Greystone Bassuk Group, had an extremely comfortable perch at No. 33 with a career that started in tax law. He made detours to pre-revolutionary Iran to do Starrett Housing developments and included forming the Singer & Bassuk Organization with Andy Singer, before partnering with Greystone’s Stephen Rosenberg. But Bassuk also decided that this was the year to sit back and enjoy retirement.

Finally, Michael Mazzei, the co-founder and COO of Ladder Capital, who shared last year’s No. 44 spot with co-Founder and CEO Brian Harris, decided to retire. But it looks like Mazzei has left his company in ship-shape: With a resurgent CMBS market Ladder’s originations edged up 6 percent to a healthy $3.4 billion.

Farewell, gentlemen—you might not be on Power 50 any more, but your deeds will not be forgotten.