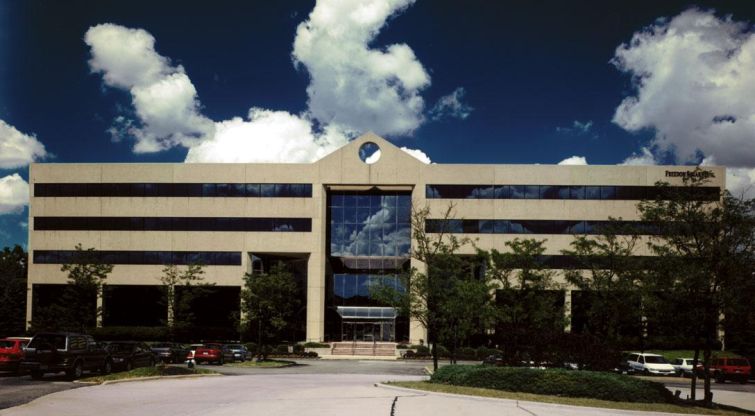 Time Equities, Inc. has refinanced a five-building office portfolio in a Cleveland suburb with a $24 million loan, Commercial Observer has learned.

Rock Run North—built in 1984—and Rock Run Center—built in 1985—are each two-story buildings within a two-building collection at 5700 Lombardo Center. Each property includes just over 63,000 square feet of office space.

The portfolio’s occupancy level was at 68 percent when Time Equities purchased the assemblage in 2015, according to information from the firm. It has since poured in over $1 million on various capital improvements—including extensive lobby renovations in each of the Freedom Square buildings, among many other improvements and additions—and has also spent roughly $4 million on improving its tenant base and leasing commissions, which has resulted in over 120,000 square feet of new leases and existing tenant renewals and has also vaulted the portfolio’s occupancy to 91 percent in three years.

An official at Benefit Street Partners was not immediately available for comment on the transaction.