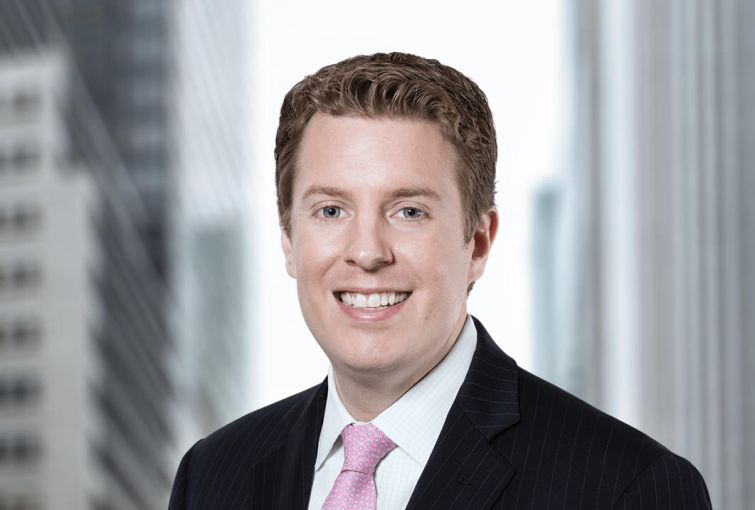 Michael A. Tortorici, co-founder and executive vice president at Ariel Property Advisors, a New York City investment real estate services and advisory company, shares his valuable insight about the current state of the commercial market and what it means for the year ahead.

How does your perception of the 2018 market differ from what you saw in 2017?

Whereas last year kicked off slowly with a general sense of uncertainty, the prevailing sentiment this year is one of “‘cautious confidence.”

The groundwork has been laid for a much more transactional market toward the end of 2018 and 2019. The most telling indicator for this is our company’s 1Q18 asset evaluations, which were up 50 percent compared to our normal quarterly average. We also did more evaluations in March than any month since August 2014, which in hindsight was a prelude to a very busy 2015.

We’re also starting to see greater alignment of expectations between owners looking to sell and buyers.  Several properties we’re working on that faced resistance in 2017 quickly moved into contract during 1Q18. The market has also been buoyed by announcements of some major multifamily and development site sales throughout the city.

Why is activity picking up?

Transaction volume for the last couple of years dropped as most sellers tried to push prices beyond where buyers were willing to go, which was above 2015’s price levels. At the same time, many buyers tried to pull sellers down to pricing seen in 2013/2014, which owners saw no good reason to accept given persistent low interest rates, a steadily growing economy and a lack of attractive replacement opportunities for 1031 exchanges.

More owners today have a greater appreciation for current prices. With interest rates rising, a fair amount of residential supply to be absorbed over the next few years, a shaky retail market and a fickle political environment, most owners don’t expect values to passively accelerate in the near term without significant capital injections. They can choose between taking some chips off the table at prices close to historic highs, add additional value by investing more capital or buckle down for a longer-term hold.

More buyers are realizing that today’s prices remain sticky. Though values may contract in the near term, many buyers are betting that the dip will be shallow because economic growth remains strong and most deals were done with a lot of equity, so investors won’t be so quick to concede losses. So, buyers who are sitting on a lot of capital that’s been waiting to be deployed can either keep waiting as they’ve been doing or they can selectively pursue assets with a medium to long-term time horizon.

What has been most surprising so far this year?

The most surprising thing we’ve seen this year is the continued strength of residential development site pricing in Manhattan, Northern Manhattan, The Bronx and prime Brooklyn neighborhoods. Though the number of sales taking place suggest an underlying weakness—Manhattan 1Q18 saw the lowest development site sales volume since 2Q12—but we recently put three separate Manhattan sites with at least 60,000 buildable square feet in contract at prices on par with peak values.

All three of these sites had multiple back-up bids on standby and the buyer pool showed real depth. Local name-brand developers remain, but we’ve recently seen stronger prices come from international developers, entrepreneurial developers scaling up and well-capitalized owner-users. We’ve also seen a significant pick-up in interest for inclusionary air rights for assets we’re working on in Brooklyn and Manhattan.

Residential developers targeting sellouts around $2,000 per square foot and under are increasingly betting that any concerns about oversupply will be gone by the time their projects are completed in two or more years.

Finding the buyer who will pay top dollar for a development site isn’t easy, however. The buyers are out there, but getting a hold of them requires a very proactive marketing team that targets every possible avenue and engages the brokerage community.

How is the multifamily market responding to rising interest rates and rising vacancy?

Value-add multifamily properties in desirable locations are holding their value as 1Q reports show pricing holding steady year-over-year. Vacancy concerns have mostly been limited to new construction properties that have lots of units to occupy. In more traditional multifamily properties, unless there’s a clear value-add play most landlords are looking to maintain current occupancy and revenues than to push rents higher. There’s plenty of demand from local operators and new entrants with fresh capital seeking the long-term appreciation New York offers.

Are there any areas you are keeping an eye on?

My colleagues and I are paying close attention to areas being rezoned by the de Blasio administration because no matter what happens in the macro-economy, these changes are going to drive a lot of near-term decisions by owners in effected areas. We’re currently working on several opportunities in the recently rezoned areas of East Harlem and the Jerome-Cromwell corridor in the Bronx and anticipate more to come to market over the next 18 months. We’re seeing early signs that these rezonings will be an effective catalyst for positive economic growth and much needed affordable housing development and are hopeful that their success will have a domino effect in other areas of the city where rezoning efforts have stalled.