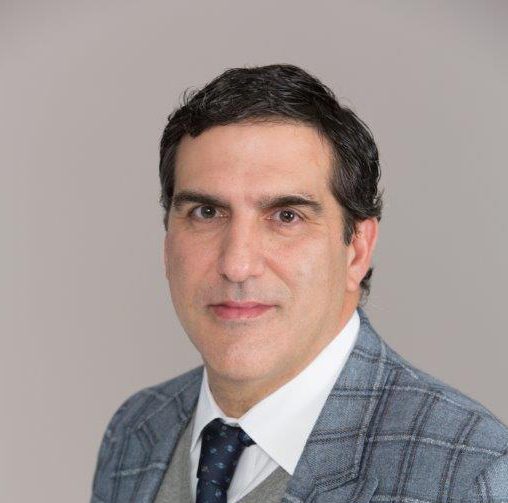 There’s a bit of musical chairs going on at Savills Studley, Commercial Observer has learned.

Facing retirement within the next few months, John Pantazis has stepped down from his COO post at the firm and has become an executive vice president and director as the firm transitions to a new COO, Mitchell Steir, the chairman and CEO of Savills Studley, told CO. Savills Studley former CFO Al Petrillo has become the COO.

No new CFO has been named, but Vic Russo, who was the senior vice president of finance under Petrillo, has assumed his former boss’ duties, Steir said.

“These are just personnel changes that happen within a company,” Steir explained.

The firm has also promoted Patrick McGrath to a newly created position of CIO and head of client technologies. He was the head of cross-border transactions at Savills Studley, executing traditional commercial real estate transactions and developing best practices, technology solutions and analytic tools for companies with multi-national footprints, a company press release about the new position provided exclusively to CO indicates.

In a more sweeping measure, Savills Studley—which came out of the 2014 acquisition by international real estate adviser Savills of U.S.-based tenant representation firm Studley—has promoted 87 professionals throughout the United States in all service offerings. Of them, 39 were made vice chairman, 17 of them in New York City, a spokeswoman said. One broker speculated that this move was done to try and retain talent. Steir said that he didn’t think a title would “lead anyone to stay some place they don’t want to stay.”

Steir said the 800-person company is always promoting people, and naming people vice chairman for the first time “in many ways was long overdue.”

He added: “The vice chairman promotions is because if you look around at our peer group you’ll notice that there are hundreds of vice chairman that are employed and we have had none. So, the fact that we haven’t had any has been the anomaly. ”

On the West Coast, Savills Studley suffered a blow with the loss of a big retail investment sales broker.

At the end of January, power broker Bill Bauman, who co-headed Studley’s national retail services group in Los Angeles, left for Newmark Knight Frank, as The Real Deal reported. He took with him his four team members, including Kyle Miller, according to Mark Sullivan, the regional manager of Savills Studley in Southern California. (Bauman and Miller didn’t immediately respond to requests for comment.)

Sullivan explained the Bauman team, which specialized in retail investment sales, as such: “It was a self-contained, self-sufficient team who for the most part worked together, closed deals together [and] didn’t have a lot of interaction with other professionals in the company.”

The team has already been replaced.

“The hole we need to fill was [retail] investment sales and we have filled that hole,” Sullivan said. The five “replacement” agents hail from CBRE and Colliers International.