Is High Street Retail (Finally) on the Upswing? 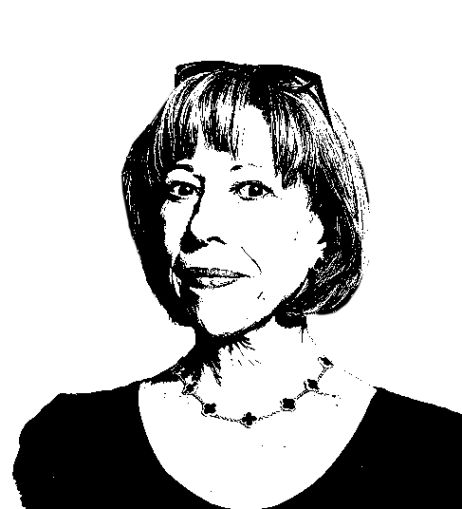 It’s been a bumpy few years for high street retail, and at the risk of taking us off high alert too early, it looks like we’re finally entering a period of stabilized rents, increased deal activity, and a détente between e-commerce and bricks-and-mortar sites.

At the height of the market in 2015, everyone lost sight of the fact that retail stores needed to perform and that sales had to support rents. On prime Madison Avenue, for example, rents jumped seemingly overnight from $1,100 to $1,500 per square foot to an all-time high of $1,800 to $2,200 per square foot.

Putting aside the jolt e-commerce delivered to the rest of retail, this was never sustainable. Landlords increased rents to unrealistic levels and tenants grabbed spaces at any cost. There were painful repercussions for both, ultimately prompting stores to exit the market. Landlords who continued to demand top dollar found themselves saddled with vacant spaces.

Today retail rents have declined by 30 to 50 percent from the peak and leveled off, delivering a much-needed correction. Now those prime Madison Avenue rents have returned to their previous $1,100- to $1,500-per-square-foot level.

Not surprising, the rent adjustment is bringing about a renewed demand for retail spaces.

Tenants initially tiptoed back into the market with pop-ups—short-term scenarios to occupy a space, move some product, build a brand and make a statement. Brands like Amazon and Google did experiential pop-ups, while other brands did exciting collaborations like Supreme X Louis Vuitton. And then there were multiple pop-ups that provided great brand exposure for everything from Casper Bedding to Yankee Candle to Unilever’s multiple pop-ups for St. Ives skincare, Magnum Ice Cream Bars and Pure Leaf Tea. On top of that, it is now becoming the norm for many fashion apparel and shoe brands to do pop-ups in retail spaces for fashion week—i.e., Bogner and Sophia Webster. Lastly, some brands take pop-up space to conduct sample sales to clear out merchandise. Christian Siriano occupied a space on Madison Avenue for a week, and featured fabulous merchandise at much-reduced prices.

Now we’ve gone from very short-term pop-ups to seeing tenants sign one- to three-year leases with options for long-term extensions, a scenario that is limiting risk for both landlords and tenants. If sales are strong and the stores perform well, the tenants plan to stay long term.

Retailers that aren’t yet ready to commit to five- or 10- or 15-year leases are nervous about the changing retail climate and future of the industry. Their anxiety is heightened by the constant drumbeat that e-commerce will continue to take market share away from bricks-and-mortar stores.

But I believe that retailers should relax because retail is all about driving sales and there is now less concern whether those sales originate online or in a store. If customers visit a store and it helps them make a decision to go home and buy merchandise online, then that store is serving a purpose.

A classic example is a luxury online brand we represented that wanted to test the New York City market. The tenant opened in a pop-up space in Soho, which was so successful we found the store a permanent space in Soho where sales have been phenomenal.

This retailer understood after opening the pop-up how important it was to have a physical presence. The managers learned that there were expensive products customers weren’t comfortable buying online. Instead, customers wanted to go to the store and see and touch these high-ticket items before making such a significant purchase.

For bricks-and-mortar shops, the lesson is that the internet isn’t something they should fear but embrace and integrate into their brand identity. For e-commerce sites, the lesson is that to increase sales, online retailers should open a physical store, which today is more doable than ever in this climate of reasonable rents.

Robin Abrams is a principal and vice chairman of retail at Eastern Consolidated.