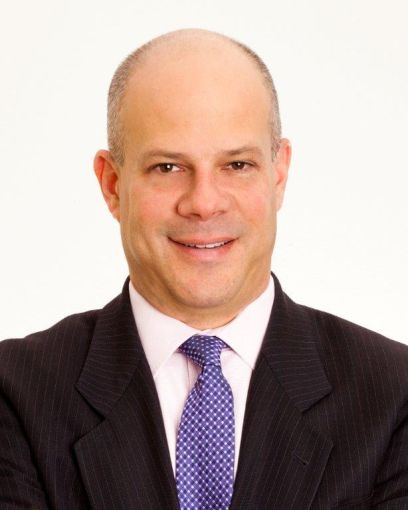 After a diagnosis about a year and a half ago, retail broker Robert Frischman has died of brain cancer, Commercial Observer has learned.

The former founder and president of JDF Realty, which merged with Evo Real Estate Group in 2013 after more than 20 years of operation, was 53 years old. At the end of last year, Evo merged with Herald Square Properties, as CO reported at the time, forming HSP Real Estate Group. Frischman became an executive vice president of HSP, and the director of the retail brokerage team. His team at one point reached four agents, according to Ira Fishman, a partner at HSP.

“Rob was a very dynamic personality,” Fishman said. “He was a very good dealmaker, a very strong broker. He did a lot of business. He was very well liked.”

Since diagnosis, Frischman went into the office at 1040 Avenue of the Americas as much as he could, Fishman said, but Frischman hadn’t been able to work since last summer.

Frischman did landlord and tenant representation work. He represented the company behind The Penny Farthings when it opened a new restaurant called The Gem Saloon at 375-377 Third Avenue in 2016, and both sides in a 2015 deal to bring UFC Gym to its second location in New York City at 277 Canal Street.

According to broker and friend Chase Welles of SCG Retail, Frischman was a “scrappy guy whose heart was in the right place.”

Prior to founding JDF Realty, Frischman was an associate broker at Chodosh Realty Services.

Frischman’s funeral was this past Sunday. The broker is survived by his wife Maria Wille (whom he married last September), son Jack, daughters Olivia and Chloe and stepdaughters Alyssa and Milani, according to the Star-Ledger.