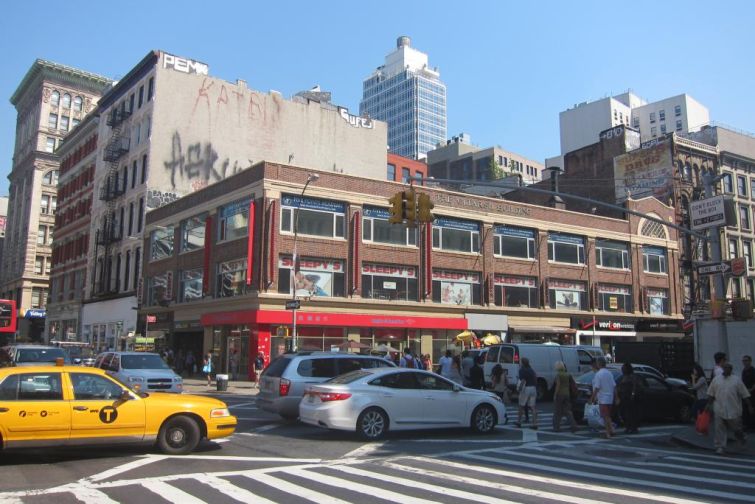 “They downsized because they couldn’t afford to pay the rent they were paying,” Mr. Frischman said of Five Points. He represented both sides in the Canal Street deal.

UFC Gym, which provides a multi-disciplined approach of mixed martial arts and traditional fitness, took the lease assignment for the 13,000-square-foot fitness center at 277 Canal Street from Five Points for below market rate, Mr. Frischman said, declining to provide the price. The deal is for nine years with a five-year option.

This marks the second UFC Gym in Manhattan. The first opened at 80 John Street about a year ago, Mr. Frischman said.

Both gyms will open July 1.