REITs and Their Shareholders Stand to Gain Under New Tax Law 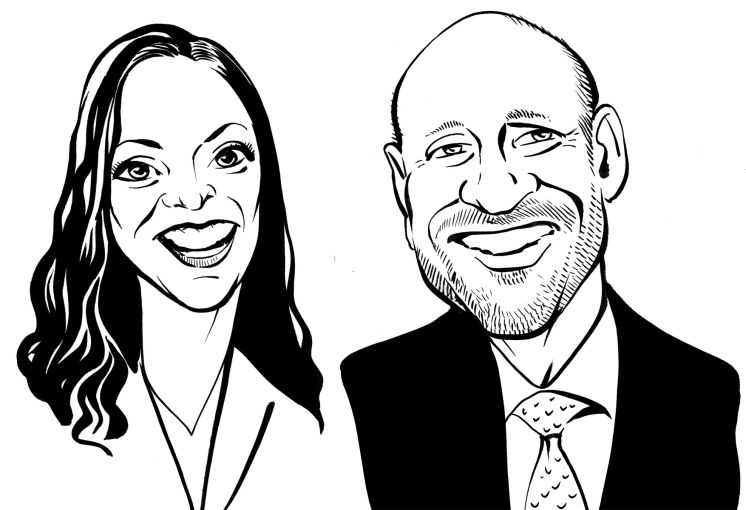 Conventional wisdom might suggest that the combination of recently enacted corporate tax rate cuts and the likelihood of continued upward pressure on interest rates would create less than favorable market conditions for REITs. Implicit is the assumption that REITs would lose some of their tax advantage over other types of corporations and that their high-yield nature generally makes them more sensitive to anticipated interest rate changes.

Despite these potential detriments to REIT value, REITs stand to gain overall as a result of tax reform, which will create new advantages for REITs and their shareholders, on top of what is an already advantageous tax structure. REITs will also benefit from the boon for the real estate industry as a whole that is expected to result from tax reform.

REITs have traditionally offered benefits when compared with other corporate structures. Chiefly, REITs do not pay taxes at the corporate level on taxable income that is distributed to shareholders (REITs are required to distribute at least 90 percent of such income). Ownership limits in REIT charters designed to preserve REIT status also provide some protection against hostile takeovers. Like other taxpayers, REITs and their shareholders benefit from tax deferrals on 1031 like-kind property exchanges.

The pre-tax reform regime that benefited REITs and their shareholders was left relatively untouched by tax reform and is now accompanied by several newly enacted advantages, including reduced rates on dividends, that should be welcome news for REIT shareholders. (The end of this article includes a summary of significant tax reform changes that affect REITs.) Non–capital-gain distributions to domestic noncorporate REIT shareholders (previously taxed at the top income tax rate of 39.6 percent, plus a 3.8 percent surtax) will now be taxed at the new pass-through rates, which carry a maximum rate of 29.6 percent (plus the 3.8 percent surtax). Meanwhile, the withholding rate for non-U.S. shareholders on capital gain dividends (which, for publicly traded REITs, applies only to non-U.S. shareholders owning in excess of 10 percent of the REIT shares) has been reduced from 35 percent to 21 percent.

REITs also should not be negatively impacted by the changes to business interest deductions. REITs and other real estate businesses may elect to opt out of the new limitation on interest expense deductions (which caps the deduction at 30 percent of adjusted taxable income), in exchange for agreeing to relatively modest extensions of the cost recovery period of nonresidential real property from 39 to 40 years and on residential property from 27-and-a-half to 30 years. The recovery periods for qualified improvement property may also be extended.

REITs that do not distribute 100 percent of their taxable income to shareholders will benefit from the reduced corporate tax rate of 21 percent on undistributed income, as will taxable REIT subsidiaries. Additionally, the new mandatory inclusions by U.S. persons of previously untaxed earnings and profits of 10-percent-owned foreign subsidiaries will not be counted when applying the REIT’s income tests.

Ultimately, REITs look to be winners under the new tax law. While certain aspects of the tax advantages of operating as a REIT may be diminished, including by virtue of the lower corporate tax rate, the new advantages—including the reduced rate on distributions—leave the REIT in a strong tax position relative to other forms of investment.

Set forth below are significant tax reforms that affect REITs:

Mandatory inclusions of previously untaxed earnings and profits of 10-percent-owned foreign subsidiaries are not counted in applying the REIT income tests.

Taxable REIT subsidiaries will be taxed at the reduced 21 percent corporate rate, as will REITs on their undistributed income.

Barry Herzog is a partner and Rita Celebrezze is an associate in the tax department at Kramer Levin Naftalis & Frankel.