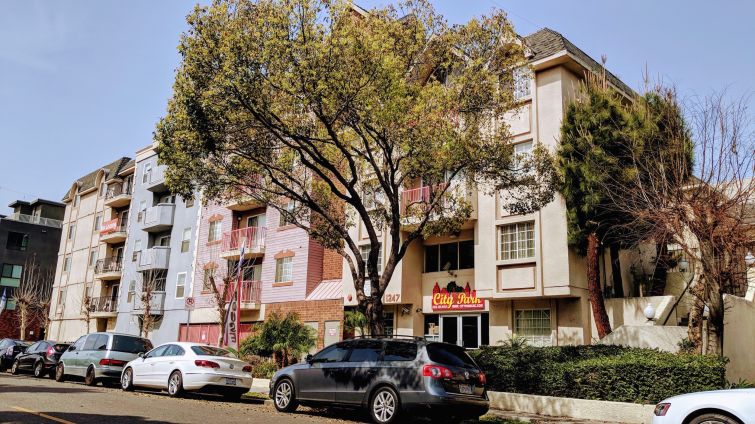 Principal Financial, an insurance company headquartered in Des Moines, Iowa, provided the refinancing for City Park Apartments, two four-story multifamily buildings located at 1246 and 1247 West 30th Street. Located two blocks from USC, the buildings feature a mix of two- and three-bedroom floor plans, Quantum said. On-site amenities include subterranean parking, and a combination fitness center and recreation room. Although not operated as traditional student housing, its proximity to USC has made it an attractive option for university students. The 129,902 square foot property was 99 percent occupied at the time of the financing, which closed in mid February.

Park City, which has owned the property since developing it in 1991, was seeking to refinance maturing debt with a 22-year fixed rate loan before interest rates increased, according to Wong, who arranged the financing. It replaces the previous loan from Fannie Mae, which had $12 million remaining.

“The historically high turnover rate from the student tenants, for what was viewed by many lenders as a typical multifamily project, was a major challenge,” Wong said in a press release. “However, by demonstrating the operational history as student housing and the long-term track record of high occupancy, we were able to secure an insurance company loan with a 22-year term at a fixed rate of 3.77 percent. In addition, we were able to secure a 60-day upfront rate lock on application, which protected the sponsor from rising interest rates that increased close to 40 basis points from application.”

Wong told Commercial Observer, “the loan is definitely appealing looking at where current rates are at. With their spread calculated at today’s treasury rates, the current rate would be at 4.27 percent. They save 50 bps by rate- locking upfront, which is worth several million dollars over the course of their loan.”

Principal Financial did not respond to interview requests.