Northwood in the Running to Acquire HNA’s 245 Park Avenue 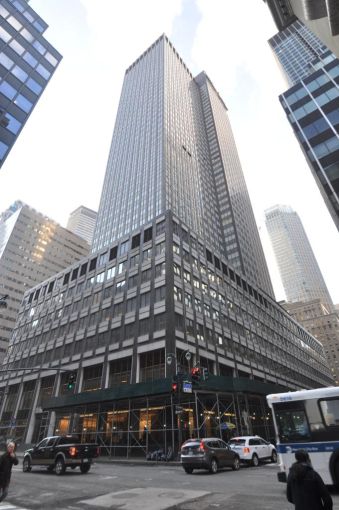 A number of firms, including Northwood Investors, are in the running to acquire HNA Group’s 245 Park Avenue, several sources with knowledge of the situation told Commercial Observer.

One Chinese bank official who spoke to CO said that while there are many potential suitors for 245 Park, it’s unclear whether HNA is willing to accept a price at the current market value—which many expect will be significantly below that which the conglomerate paid for it in 2017.

HNA purchased the 1.8-million-square-foot office tower at 245 Park Avenue for a whopping $2.2 billion from Brookfield Property Partners in May 2017 and is now on the verge of unloading the asset less than a year later.

This deal would come on the heels of Northwood scooping up HNA’s 386,921-square-foot 1180 Avenue of the Americas for $305 million on Feb. 15, financing the bulk of the transaction with a $237 million loan from the Royal Bank of Canada. HNA acquired the property in 2011 for $259 million from the Carlyle Group, according to property records.

In June 2017, HNA, the former airline-turned-conglomerate, was one of four major Chinese investment arms identified by the Chinese government to have borrowed too aggressively for offshore transactions. A month later, Chinese President Xi Jinping and China’s State Council levied restrictions on any future investment in overseas real estate and ordered those conglomerates to begin liquidating some of the major real estate assets they acquired.

An executive of a prominent New York-based landlord previously told CO that “the Chinese have had the outlier bid for a few years, and that’s what’s upped bid prices. Now that it’s removed itself from the market, it has to settle itself with price discovery.” The movement of 245 Park may be the start of that discovery.

Officials at Northwood were not immediately available for comment.