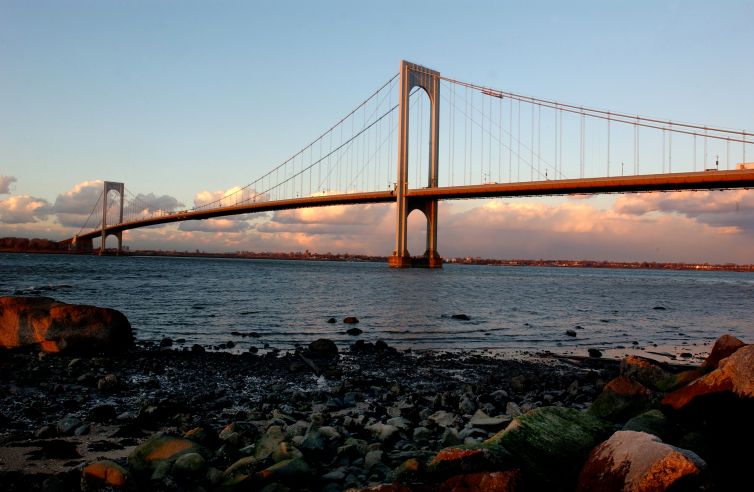 Simone Development has snagged a $68.5 million loan to refinance its Throggs Neck Shopping Center in the Bronx, Commercial Observer can exclusively report.

The 10-year CMBS loan closed at a 5.17 percent rate and features interest-only payments, according to Meridian Capital Group, which brokered the financing. A Meridian spokesman declined to identify the lender, but a source close to the transaction said that the loan is from Natixis, the French investment bank.

The mall, located just south of the intersection of the Cross Bronx Expressway and the Hutchinson River Expressway, includes 300,000 square feet of retail, now anchored by a 165,000-square-foot Target outpost. (That store is not collateral for the Natixis loan.) TJ Maxx, Famous Footwear, Mattress Firm, a waxing salon and an electronic cigarette seller number among the shopping center’s other tenants. Its four commercial buildings stand alongside a multilevel parking garage with room for 650 cars.

A mile north of the Bronx–Whitestone Bridge, which connects the Bronx to Queens, the Throggs Neck Shopping Center is almost directly adjacent to Trump Golf Links at Ferry Point, a public 18-hole golf course owned by the Trump Organization.

The deal marks the second mid-size financing Meridian arranged this week, following its announcement of a $54 million Bank of the Ozarks construction loan to Modus Hotels for development of the Pod Hotel in Philadelphia. The Throggs Neck loan was negotiated by Meridian’s Morris Diamant and Tzvi Krieger.

Representatives for Natixis and Simone Development did not immediately respond to requests for comment.