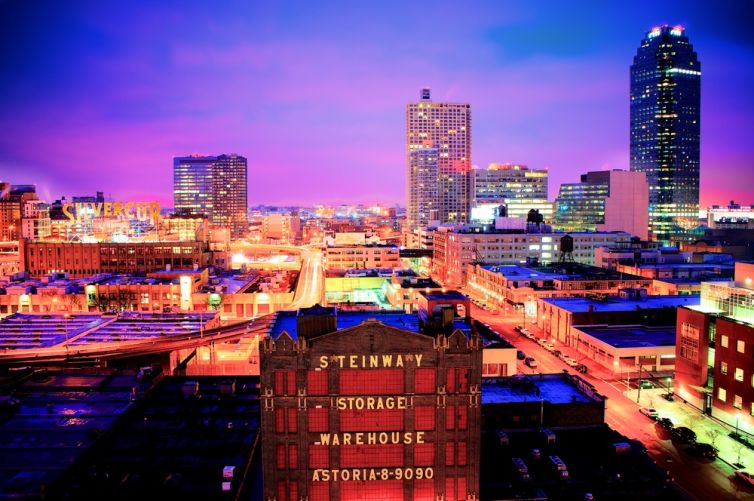 Brooklyn-based real estate developer and manager LIVWRK has partnered with Cornell Realty Management, also a Brooklyn-based development firm, to buy a Long Island City, Queens property for $17.8 million, Commercial Observer has learned. The seller of the 50,000-square-foot property at 4245 12th Street is the Benatti family, the owner of Steinway Moving and Storage.

The deal, which closed on March 9, marks LIVWRK’s first foray into the borough, as well as its smallest deal in terms of size and economics, sources said.

“The time was right,” James Benatti, the manager of of Steinway Moving and Storage, told CO of why his family chose to sell the property after decades.

The warehouse was most recently used as a self-storage facility (before shuttering about six months ago), but at one point was used for paper storage.

One source said: “The seller sold his business and joined together with another storage company so had no more use for the real estate. The buyers bought the property with the goal of redeveloping it into a hip trendy creative office/industrial space that lends well to industrial tenants.”

This is not the first partnership for LIVWRK and Cornell. They are together developing 200 Kent Avenue in Williamsburg, Brooklyn.