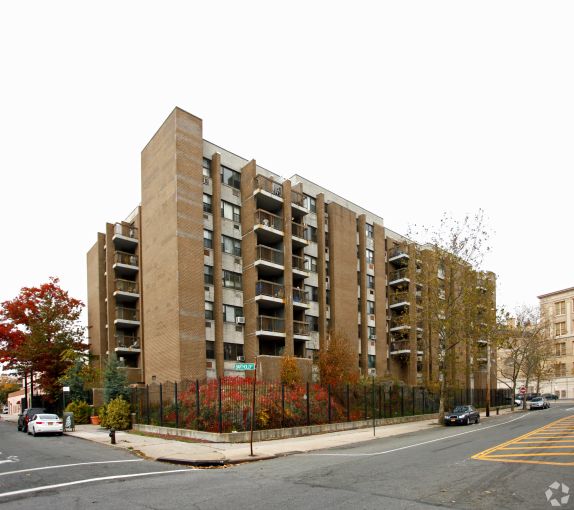 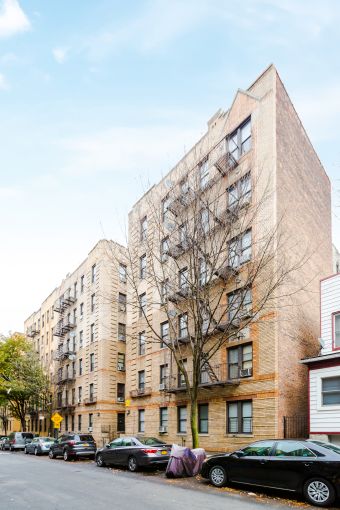 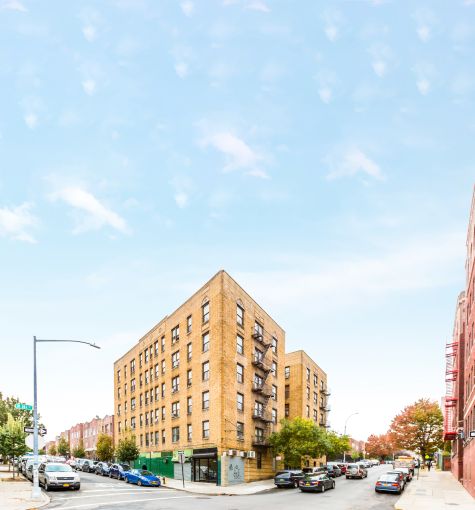 Midtown-based Lightstone Group completed a purchase of four multi-family properties in various neighborhoods in the Bronx on Friday for $50.6 million from Belmar Realty Corp., Commercial Observer has learned.

All of the buildings are fully rent-stabilized, save for the 122-unit 831 Bartholdi Street, which is completely free market. The portfolio sold at a 4 percent capitalization rate and deal was $50,000 above its asking price.

“This is a great opportunity for the seller to take advantage of today’s marketplace, and sell to a fantastic buyer in one transaction above the asking price,” said Seth Glasser of Marcus & Millichap, who represented the buyer and the seller with colleagues Peter Von Der Ahe, Joseph Koicim and Michael Fusco.

The Real Deal reported in January that the deal was in contract.

Lightstone Group is looking to upgrade the properties and hold on to them for a medium to long term because they “believe in the appreciation of the assets,” Glasser said.

The 20-unit property at 1975 Adam Clayton Powell Boulevard in already in contract, Glasser said, before declining to provide the buyer or the price of the sale. The asking price for that building was $5.7 million.