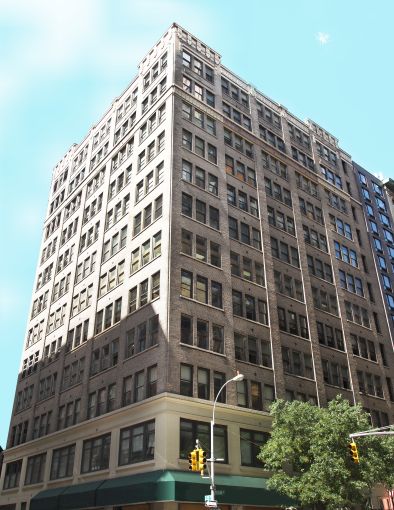 Broker Andrew Weiss of Signature Partners represented the firm in the transaction, while Robert Silver and Anthony Sciacca of Newmark Knight Frank represented the landlord, Westchester County-based family-owned firm A. Ruth & Sons Real Estate. Weiss confirmed the deal but declined to provide additional comment, while a spokeswoman for NKF did not immediately provide comment on the transaction.

Additionally, at 115 West 30th Street in the Penn Plaza area, Knotel announced a five-year “management agreement” that will see it take 6,000 square feet on the fifth floor of the 12-story, 166,000-square-foot building between Avenue of the Americas and Seventh Avenue.

It was not immediately clear whether or not the management agreement at the property also took the form of a lease. Eugene Lee, Knotel’s global head of real estate and business development, said in a statement that such management deals “enable owners to immediately increase income from their spaces by introducing flexibility into their buildings, while allowing Knotel to expand its footprint quickly on favorable terms.”

The transaction at 115 West 30th Street was a direct deal between Knotel and landlord Justin Management, the office provider said. Representatives for Justin Management could not immediately be reached for comment.

Asking rents in both agreements were not immediately clear. Knotel—which provides flexible, short-term office arrangements to companies who take their space from the firm—said it expects both locations to open in the early second quarter of this year.