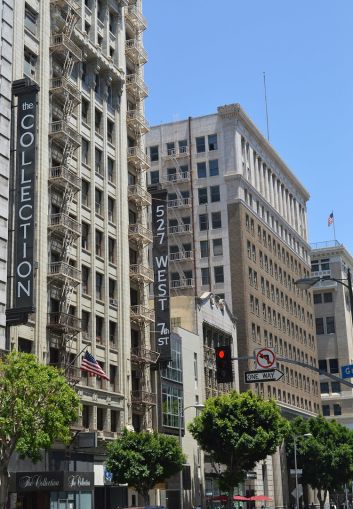 Midtown-based interior architecture firm Switzer Group has opened a 3,000-square-foot Los Angeles office, according to a release from the company.

The 43-year-old interior design outfit expanded to L.A. in late January in order to serve its clients with California offices, like AMC and IPG. In New York, it has designed the interiors of the Studebaker Building at Columbia University, AMC Networks, Hunter Roberts Construction Group, Nielsen, Vice Media, the Walt Disney Company and the IBM Watson Group headquarters.

Switzer Principal Michelle Ives-Ratkovich is heading the West Coast outpost, along with Kelly Capp, a senior designer. Ives-Ratkovich and Kelly both came to the firm from AECOM, where they were principal and associate principal, respectively.

“I am thrilled to lead the west region for such a prestigious firm,” Ives-Ratkovich said in a statement. “We look forward to discovering new opportunities as we build the L.A. team and continue the spirit of great design with The Switzer Group, Los Angeles.”

Headed by Lou Switzer, the firm is the largest minority-owned business of its kind in New York City and employs 70 people there, The Real Deal reported in 2015. Its three-person L.A. office is located on the ninth floor of 527 West Seventh Street, a downtown building known as “The Collection.”