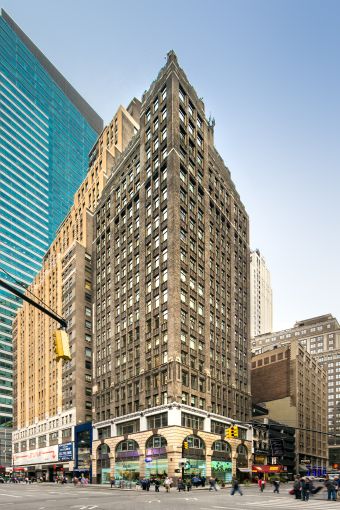 A fashion manufacturer and exporter from South Korea, Hansae, is relocating its U.S. headquarters within the Garment District.

Hansae, which has 12 global subsidiaries in six countries and 60,000 employees, is relocating to the entire fourth floor in Handler Real Estate Organization’s 561 Seventh Avenue between West 40th and West 41st Streets, the landlord told Commercial Observer. The space will serve as Hansae’s office and showroom.

The asking rent was in the mid-$50s per square foot, as per a Handler spokesman. He declined to provide the length of the lease, which was signed on March 10.

Hansae will move from 501 Seventh Avenue between West 37th and West 38th Streets in May, following a build-out of the vacant Handler space.

Handler CEO and Principal Scott Galin, who along with Richard Farley and Darell Handler represented the owner in the deal, said in prepared remarks that Hansae was drawn to the 21-story 81,214-square-foot office building because of its “central location within the Garment District, convenient access to restaurants and transportation, the ability to control a newly built full floor, and the recently renovated lobby and elevators.”