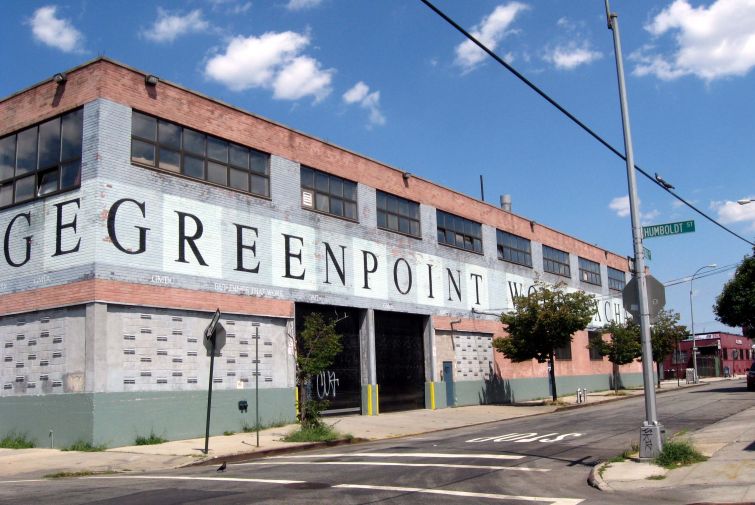 A representative from Meridian Capital Group, which brokered the financing, declined to name the lender, but another source close to the transaction pointed to New York City-based Ladder Capital as the institution behind the interest-only debt.

The loan appears to knock out a previous mortgage from GCP Capital Group that closed early last year.

The hotel, in a four-story building at 77 Box Street between Manhattan Avenue and McGuinness Boulevard, is just a block south of Newtown Creek, near the approach to the Pulaski Bridge that spans the waterway that divides Brooklyn and Queens. Its 130 guest rooms include suites and one- and two-bedroom apartments alongside more traditional hotel layouts.

Meridian’s Cary Pollack and Judah Neuman led the team that brought the transaction parties together.

“We are pleased to have worked with the lender and sponsor … to arrange financing that enables ownership to achieve its business plan for this one-of- a-kind boutique hotel,” Pollack said in a statement.

If Greenpoint hasn’t been a traditional lodging destination for out-of-towners, the difficulty of access to Manhattan attractions could be one reason why. Hotel guests set on using public transit have to walk about half a mile to the nearest subway stops—either the Vernon Boulevard station on the 7 line, or the Greenpoint Avenue on the G—if they don’t want to chance their lot with East River ferry service from Hunter’s Point.

To that end, the hotel runs a shuttle service in vintage checkered cabs, and relies on Greenpoint’s up-and-coming nightlife scene—as well as amenities like antique furnishings, locally curated art and a sauna—to draw guests who might have opted for a Manhattan room in the past.

Representatives from the hotel, from Meridian and from Ladder Capital weren’t immediately available to comment.