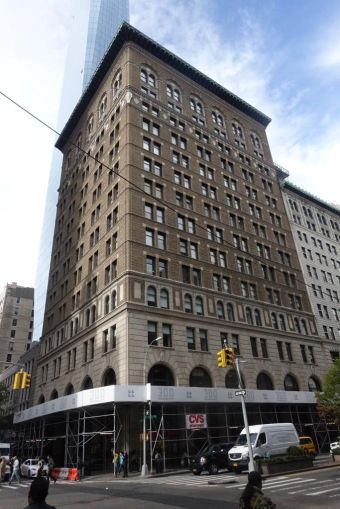 Upholstery company Swavelle Mill Creek Fabrics is packing up its offices and moving from one side of Madison Square Park to the other.

The firm, which makes furniture upholstery, drapes and bedding, inked a 13,700-square-foot lease for new offices on the entire eighth floor of Rockrose Development Corp.’s 300 Park Avenue South in the Flatiron District, according to Rob Fink, Rockrose’s director of leasing. Asking rent in the deal was in the $70s per square foot, and the lease will last for 10 years.

Swavelle will relocate from 15 East 26th Street, another Rockrose building between Madison and Fifth Avenues, just north of the park.

Fink and Cushman & Wakefield’s Andrew Braver represented the landlord in the lease, and the fabric company was represented by Eric Zemachson and Cory Borg of Newmark Knight Frank. Braver deferred to Rockrose, and an NKF spokeswoman declined to comment on the transaction.