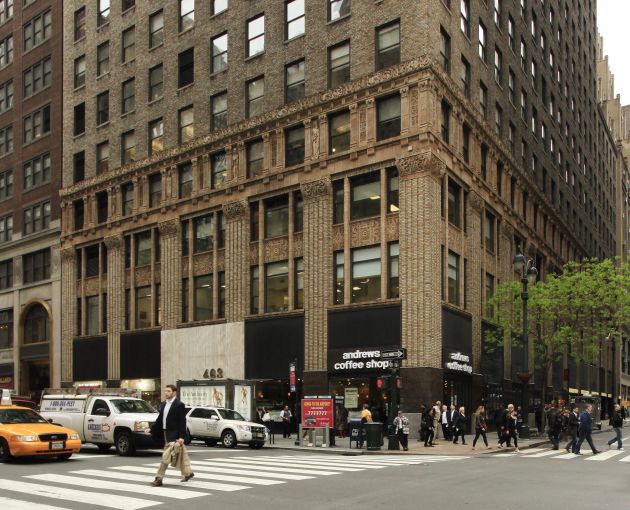 Dig Inn signed a 15-year deal for 3,156 square feet at the base of the 22-story, 479,000-square-foot building at the northeast corner of West 35th Street, according to sources with knowledge of the transaction. The eatery, which is expected to open in May, will occupy more than 1,300 square feet of ground-floor retail space and roughly 1,800 square feet of lower-level basement space.

Asking rent in transaction was $350 per square foot, sources said. Landlord Adams & Co. was represented in-house by David Levy while Neal Ohm and Michael Cohen of RKF handled the deal on behalf of Dig Inn.

Levy, a principal at Adams & Co., said in a statement that the farm-sourced restaurant’s new outpost will provide professionals, residents and tourists in the Penn Plaza area with “healthy food selections in a convenient location.”

“Modern consumers are seeking accessible, health-conscious dining options, and welcoming a second Dig Inn to this district will achieve both goals,” he added, referencing the chain’s existing location several blocks north at 1407 Broadway in the Garment District.

RKF’s Ohm confirmed the deal to CO. “Dig Inn is really excited to enter into this trade area,” he said. “It’s a great step for the brand and they look forward to having a successful location.”